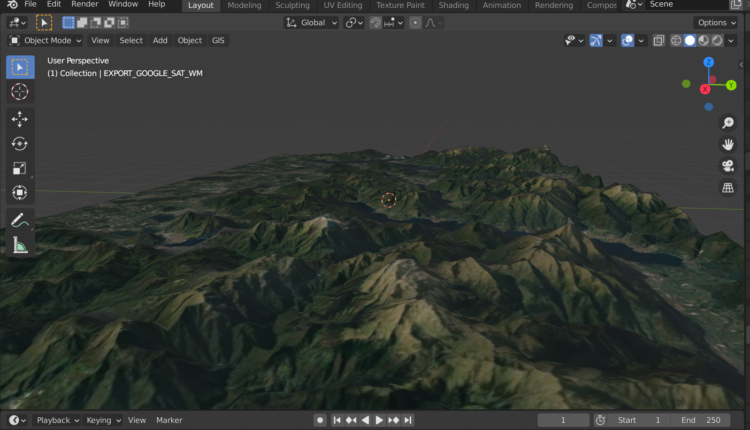 Woodbridge School’s James, Year 12, has been named runner-up out of 31 teams in a major national contest, BAE Systems’ ‘Future Cockpit Design’ competition. James, aged 17, is a member of the RAF in the school’s Combined Cadet Force (CCF) and was the only Cadet to make the top five in this prestigious competition.

BAE Systems is currently at the forefront of developing the UK’s future fighter jets, the TEMPEST and the LANCA, which are hoped to come into service within the next 15 years.

BAE Systems’ national competition was to design ‘a cockpit for the future’. James’ idea was to develop a piece of software that would take Google Maps’ satellite data and NASA’s height maps’ data to allow a pilot anywhere in the world to view their surroundings, ground targets and objectives in an easily intelligible 3D map, which they can manipulate at their discretion.

James explains: “A piece of software, such as this one, is tapping into the fact that, in the future, almost all of a cockpit will be seen and accessed through the augmented reality of the Striker II helmet – the helmet that BAE Systems is currently designing. This will use the ‘Plug and Play’ approach of not having to change anything physical within the jet itself – which would be hugely expensive, compared to just changing some software.

“I was delighted that my idea placed me fifth in BAE’s national competition, and I look forward to doing more projects similar to this one, such as the RAF’s ‘ASTRA-SAT Space Challenge’, in the future.”

The ASTRA-SAT Space Challenge is a STEM competition for RAF Air Cadets to showcase their innovative ideas and the winners will have their names and CCF (RAF) school painted on the fins of the UK’s STARCHASER rocket, ready for its big launch.

To see James being interviewed on his life as an RAF Cadet, his plans for the future and being an international boarder at Woodbridge School go to: https://youtu.be/DtbGWzVFIuE