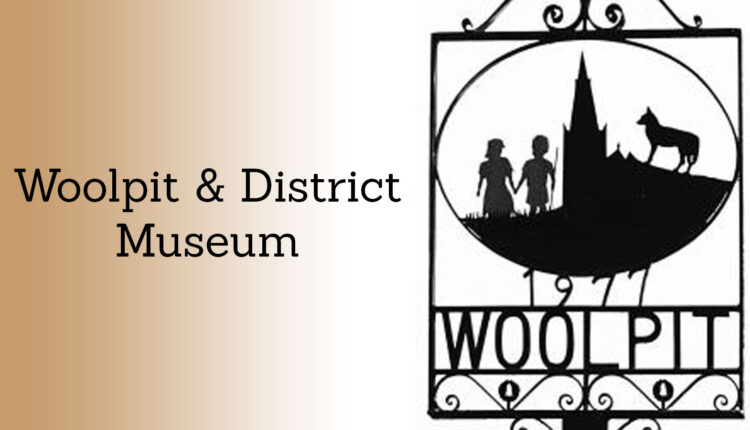 We still hope to reopen the museum on Easter Saturday but until we know what Covid-19 restrictions will or will not allow us to do by then, we cannot guarantee this. Please keep an eye out for notices in the village, on the website, in the Woolpit Diary and this magazine for the latest opening details.

Back in the summer, Woolpit Cricket Club was able to start playing again (at least for a while), continuing a tradition that has flourished in the village for many years. The earliest reference I have found to the club is a report in the Bury Free Press of 30 November 1872 which describes the annual tea held at The Bull Inn. We learn that ‘members and numerous friends sat down to a bountiful repast’ provided by the landlord and his wife. The club secretary then presented a statement of the club’s finances which showed that it was ‘in a very prosperous condition’. ‘Toasts and song went merrily round’ before the company dispersed at 11pm. All this suggests that the club was well established by 1872 and that cricket has been played regularly in Woolpit for at least 150 years.

This month’s photograph shows the cricket team of 1922. Several of the men fought in the First World War and the gentleman on the left in the trilby hat is Harry Elmer, the miller and baker mentioned in the article about Elmer’s Mill in the July 2020 edition of In Touch. Two of his sons are among the players, as are the brothers of two of Woolpit’s First World War casualties. I doubt whether a player today would pose with a cigarette in his mouth but, in other respects, a modern team photograph would probably not look a lot different. If anyone has any information to add about the photographs featured here in recent months, we would love to hear from you.