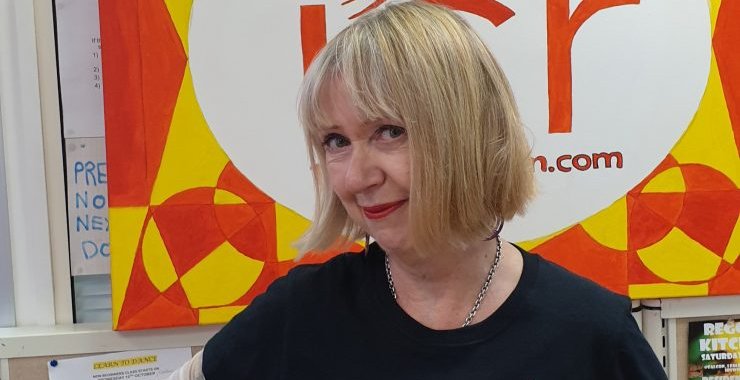 After the success of last year’s International Women’s Day event at Ipswich Community Radio, a second annual women’s takeover will happen on March 8. Women will present and guest on all shows from breakfast through to late night, focusing on music by women performers, songwriters and composers.

Interview shows will include Elene Marsden’s popular Preloved Chica Time Capsule Show, in which guests share their top four tracks. A fuller line-up of presenters and guests will be announced and posted on the station website ahead of the day, with some segments remaining surprises until the last minute.

“Last year was a huge success in bringing presenters and guests together to celebrate women and we’re planning another special and innovative line-up for this year,” said Izzy Lane, director of the Women’s Day programming at the station.

International Women’s Day began with political demonstrations by women in the early 20th century, which were formalised as a regular happening beginning in 1911. On 8 March 1914, a women’s suffrage march was held in London and Sylvia Pankhurst was arrested.

Ipswich Community Radio is a volunteer-run community radio station that has been broadcasting since August 2007 under an Ofcom license. The station is a Community Interest Company. Shows cover music across a range of genres, with particular attention to local bands and the arts scene. About a quarter of the programming is talk-based, including the breakfast shows.

In addition to broadcasting, the station carries out radio training, musical support for community events and projects with charities such as the Papworth Trust.

For more information about the International Women’s Day programming, or to volunteer your group for a guest slot, contact the station at: breakfast@icrfm.com.

For more information about ICR, including the regular schedule, advertising and training visit: www.icrfm.com.