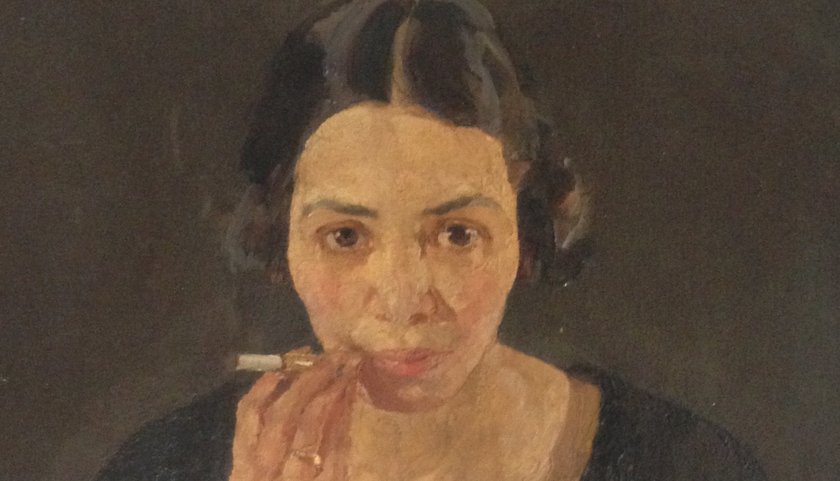 The Women 100 Exhibition and Events launches 8 December 2018, and runs until May 2019 at the Ipswich Art Galleries and other venues in Ipswich.

Noise of Art is curating a programme of music and art events for an exhibition celebrating 100 years of women artists and featuring the forgotten Suffragist AK Browning. A successful artist in her life-time and friend of Sylvia Pankhurst, AK Browning, like many women, has been hidden by history. “She is ripe for reappraisal because she’s good.” (Rupert Maas, BBC Antiques Roadshow).

Alongside Ipswich Art Gallery’s Women 100 exhibition of female artists – marking 100 years of women artists since women got the vote, Noise of Art is presenting a series of music events and talks to coincide.

The Women 100 exhibition features works by women artists, including over 25 paintings by A K Browning, a Suffragist, who was illustrator of Sylvia Pankhurst’s Women’s Dreadnaught newspaper. A renowned award winning artist in her lifetime, she painted extensively in Suffolk and exhibited successfully in London, Paris around the UK and overseas and was invited to teach the “men-only” students at The Royal College of Art, but, like many female artists, she has been over-looked by history.

The accompanying events and talks will focus on current pioneering women in Music and Art and will launch with a performance by La Leif, aka 25-year-old electronic musician Francine Perry, on Saturday 8 December.

Francine is this years’ Daphne Oram Award winner. Awarded by the PRS Foundation and The New BBC Radiophonic Workshop, the Oram award celebrates new innovations in music by women and is named after the founding director of BBC Radiophonic Workshop – the UK’s pioneering electronic music centre. La Leif’s music sits somewhere between leftfield techno and soundtrack. She plays live analogue sets on samplers, synths and drum machines and has appeared across the UK, Scandinavia, Far East and the Faroe Islands.

The Women 100 music events and talks celebrate women in the music industry, as artists and performers, sound engineers, producers, label bosses and arts activists. Future events will include appearances by notable contemporary women working in music and art including Mira Calix, Kirsty Allison, Omni collective, Indy Vidyalankara, Francine Perry and Vanessa Reed, head of PRS Foundation,who has just been voted the third most important woman in music by BBC Radio 4’s Women’s Hour. A full events programme will run alongside the exhibition and more details will be published at www.noiseofart.org.

On Saturday 8 December join the launch night of Women 100 Events featuring La Leif/Francine Parry Live at the Ipswich Art School Gallery. Followed by an after Party at The Falcon, Ipswich.

Featuring a live event by this year’s Daphne Oram Award winner La Leif aka Francine Perry at the gallery and an after party until 3am at The Falcon, Free Entry.