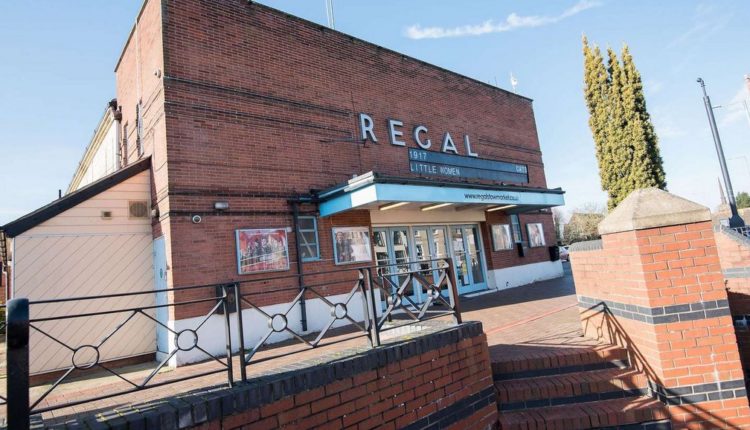 Update From The Regal

Once The Regal closed for the refurbishment/expansion project on 23 February we began work on the launch of Regal on the Road at the John Peel Centre.

We were very excited to be opening with the new James Bond film No Time to Die on 2 April, but on 4 March Universal Pictures moved the release date to 12 November, citing ‘a challenging global theatrical market place’. We replaced it with Trolls: World Tour and Military Wives, but seeing the news that was coming from China and Italy at the time, we were beginning to realise that our 2 April launch date was very unlikely.

On 12 March we decided that we should postpone opening at the John Peel Centre and a week later Boris Johnson announced that all cinemas would close to combat Covid-19.

Work on The Regal site continued until 27 March, but has now paused ready to commence once it’s safe to do so. The Mayor of Stowmarket Paul Ekpenyong is pictured at the official handover of the site to Mixbrow Construction.

We hope we are soon able to welcome you to Regal on the Road at the JPC, but in the meantime, please keep safe and visit our Facebook page for a daily ‘TV Movie of the Day’ recommendation.