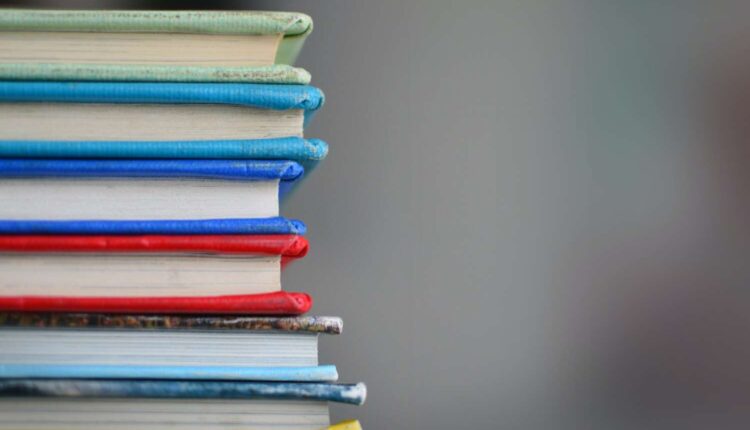 September’s Two Rivers Book Festival features topics as diverse as hauntings and crime fiction, and as important as the climate crisis and the legacy of war. The third annual festival from Waveney & Blyth Arts appears in venues from Diss to Lowestoft and Great Yarmouth, with a full day of events in Halesworth.

The week-long festival starts on Saturday 4 September with an online panel of authors including Jessie Greengrass, whose new novel, The High House, features a family stranded on a flooded East Anglian coast. Still in the east, UEA creative writing professor Henry Sutton will talk about his other life as Harry Brett, the author of crime novels set in Great Yarmouth, while in Lowestoft a panel including ex-publisher and Booker prize judge Liz Calder and First Light festival organiser Genevieve Christie will talk about their shared history.

Back in the west, Wortham church near Diss will host a celebration of the life of blue stocking author Doreen Wallace. Her marriage to a local farmer brought her into the headlines in 1934 over the resistance to church tithes. Oswald Mosley’s fascists from London decided to support the farmers in their confrontation with the bailiffs. Authors of books about the so-called Tithe war will be joined by actors in a reading from the 2001 Eastern Angles play.

The Halesworth action kicks off in the evening on Friday 10 September and carries on all day Saturday. It features local authors on Auschwitz survival, second world war veterans’ stories and spy fiction. There are also local librarians who write, dramatised readings for children, and a double dose of local hauntings – a talk from local author John West and a haunted heritage walk as the night draws in.

All this and more – including news of Waveney & Blyth Arts’ podcast about our cultural links with nature, on www.waveneyandblytharts.com.

Calling All Canines…and their families!

Suffolk Will Services: Writing a Will checklist