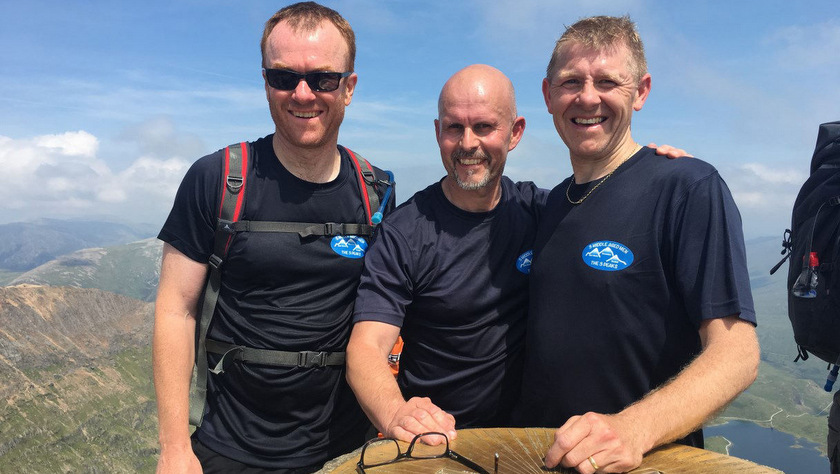 The three friends are raising money in aid of The Teenage Cancer Trust which has been supporting Andrew’s colleague Luke Chaplin during his illness. Andrew says:

Donations can still be made via: www.virginmoneygiving.com  // Andrew Bingham Independent Funeral Services: 01449 771 666.