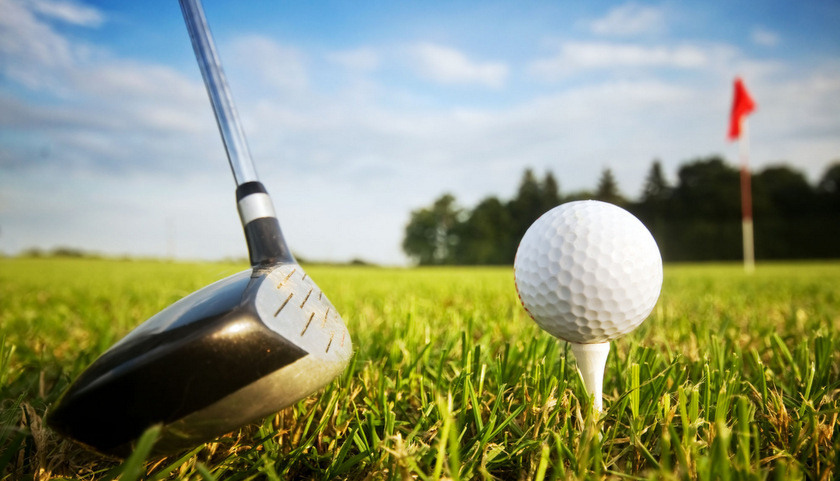 The HOGS will have recently enjoyed their post-Christmas Bash at Seckford Hall on Saturday 27th December and be preparing for their AGM in mid-January. More about the golf next month, but the prediction is that Paul G will have been in the winning team; not long odds as fittingly his name has been on the trophy every year it has been competed for.

However, instead of the golf they had a fundraising quiz night held at the end of October 2017. Several teams were made up of ‘non-HOGS’ who read this magazine, so hopefully they will find this mildly entertaining too.

The standard of competition was high this year, so there weren’t too many funnies, but a few that did make them chortle, like Shrove Tuesday being seven days before Easter Day. Who knew that the newly crowned King of England uniting the Scottish and English Crowns in 1603 was Mary Queen of Scots? And finally, if you’re dining at an Indian Restaurant, don’t be surprised if you are served something unexpected. Quizzers were asked what ‘Kulfi’ was – it is a type of ice-cream. Answers however included lamb, bread, potato, yoghurt, coffee and tea – pretty much anything on the menu.

This is just the third year that they have run this event, and it’s becoming more popular each year. It has twice been won by a Henley based team – Quiz Akabusi – but they couldn’t make it a hat-trick, being pipped into runner-up position by just half a point by Great Blakenham rookies Charlie’s Angles (not Angels).

Quiz Akabusi didn’t go away empty handed though, winning both table quiz prizes with just one incorrect answer out of 60. The overall standard was high with 11 of the 15 teams scoring 75% or more, hopefully keeping most people engaged. On behalf of the HOGS, thank you for supporting their event – they look forward to hosting you again in 2018.

Babblings From The Brook