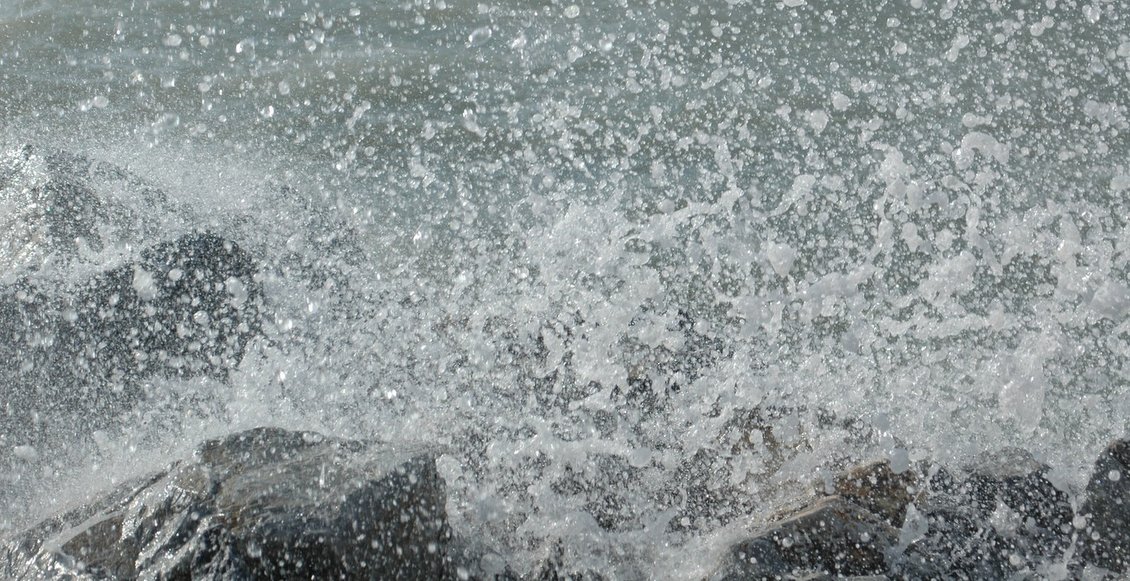 Horizon Theatre presents an evening of local entertainment with welcome drinks, acoustic music and original drama Surge, a play written to mark the 65th anniversary of the East Coast Floods.

East Coast, January 31, 2018. A huge storm is brewing. Forecasters are predicting conditions not seen since the catastrophic night of January 31, 1953, when a storm surge and floods killed more than 300 people and made thousands homeless.

Steve Drury, born in the middle of that tempestuous night 65 years ago, is facing his own crisis. As his wife, Annie, organises a party to celebrate his milestone birthday and his retirement, he’s trying to come to terms with a future without the job that he loves and which has defined his very existence. But the real cause of his anxiety is his older sister, Maggie. Rendered mute by the trauma of that terrible night in 1953, she’s deeply disturbed by the arrival of this new storm. It arouses memories and emotions that have been submerged for a lifetime, and threatens to split open the past, revealing long held secrets and unleashing feelings of guilt, grief and loss with devastating consequences.

Jayne Lindill, who was born and brought up in Suffolk and now lives in Felixstowe, wrote the play as an original piece of drama for Horizon to perform at Ferry Fest Felixstowe 2018. It received great acclaim, and the company is now touring the play to towns and villages in February, at the time of year when the floods devastated the Suffolk coast.

The evening starts at 7.15pm with welcome drinks and acoustic music performed by cast members, and an exhibition about the floods compiled by Jean Macpherson and Bev Boyce, Felixstowe residents who are writing a book to coincide with the 70th anniversary of the floods. Jean and Bev are interested to hear from people who have memories and information about the floods. The play starts at 7.45pm and lasts approximately 80 minutes.