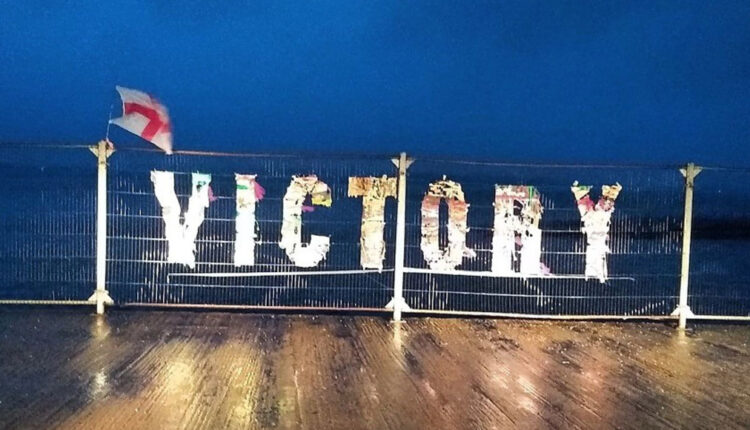 The Supreme Court today delivered judgement on the challenge by TW Logistics to the registration by Essex County Council of part of the Port of Mistley as a Town and Village Green.

The decision stems from the erection of a fence along the edge of Mistley Quay installed 12 years ago which attempted to prevent the use of the Quay by local residents. Ian Tucker, who lived on the quay, applied for registration of the quay as a village green. Following a ten-day public inquiry, Essex County Council registered the relevant part of the quay as a Town and Village Green.

TWL challenged registration in the High Court and subsequently, on appeal, in the Court of Appeal and the Supreme Court on the grounds that the registration was incompatible with commercial use of the port and would criminalise many port activities. The Supreme Court ruling confirms existing law and provides that the public activities on the Town and Village Green may co-exist with those of the landowner. The fence on the edge of the quay will not be removed as a consequence but it is now an unlawful obstruction on the Village Green and steps can, and will, be taken to remove it.

The long-drawn-out battle was won with the support of very many residents of Mistley and the local area who will now be able to continue to enjoy use of the Quay as they, and their forebears, have for many years. Success would not have been possible without the support and determination of Essex County Council.

Simon Bullimore, the chairman of Free the Quay, said:

“We are all delighted with the result after such a long battle. The next stage will be the removal of the fence which is now finally established as an obstruction on the village green. We hope that TW Logistics and Mr Parker, who owns the business, will now change his mind and talk to us about an environmentally and aesthetically acceptable form of safety barrier along the quay edge, allowing traditional use of the village green.”

Nancy Bell, who lives on the quay said:

“It is such a relief that the registration of the village green has finally been confirmed. The fence went up when my daughter Daisy was a toddler; she is now 14. She has never known anything else on the quay. I am so happy that we can now look forward to enjoying the restoration of the quay to its historic setting.”

Search is on for warehouse space to aid foodbanks in Suffolk