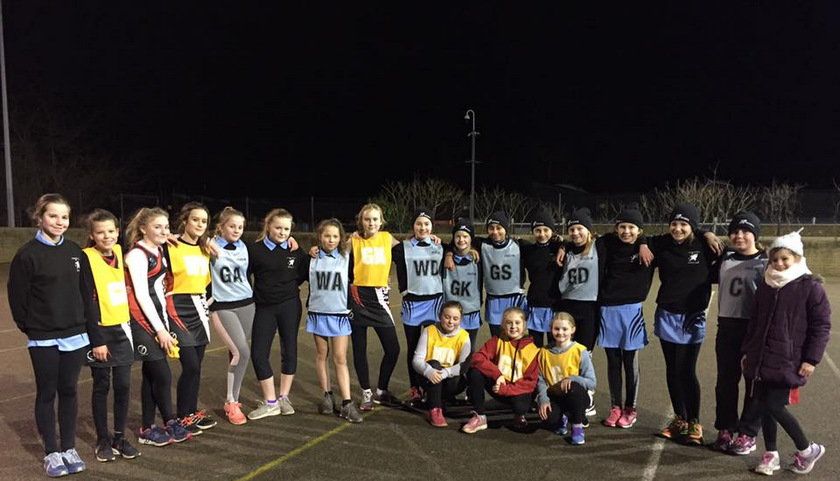 The junior teams have been very busy playing their matches in the Colchester League. Cosmic Rockets are sitting third in the league table and Saturn Rockets are just below in fourth. There are seven teams altogether, so both teams are doing extremely well considering it’s their first season.

06On Wednesday 24th January,  they welcomed neighbouring club Wattisham to their training session for a friendly match. The Rocket girls did very well and won 12-7 with great netball from both teams.

They are now welcoming junior players ready for next season; they are looking for girls who will be year seven or eight in September 2018 who would like to join the club either as training players or team players. Girls are welcome to come along to a taster session any Wednesday for free before deciding; please contact the club for more details.

Their Adult/Back to Netball sessions continue to be extremely popular with more ladies joining us. Adult sessions are Wednesdays from 8-9pm at Hadleigh High Leisure; either contact them for more information or just turn up. They have plenty of friendly games and tournaments booked in which all players are invited to play.

They now have a website, please visit for more information about the club, meet the coaches and keep up-to-date.

Piano Recital For EACH