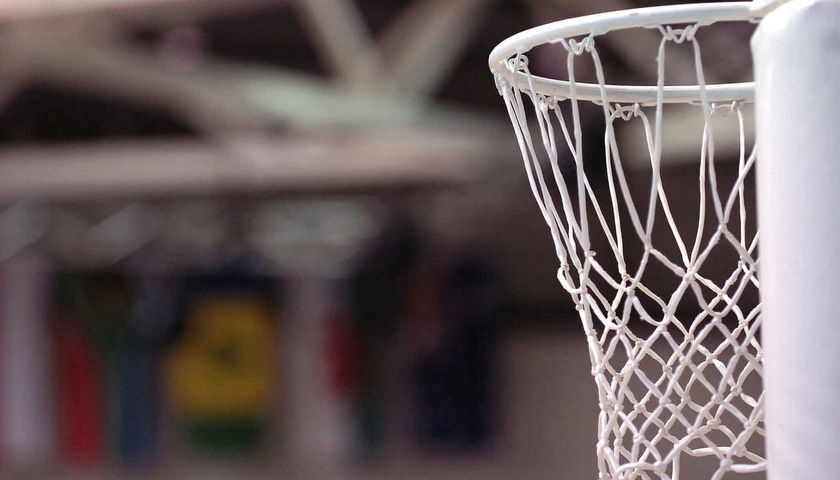 As Christmas approaches, Suffolk Rockets NC gets ready to finish their first part of the season. They still can’t believe how popular and successful the club has been since it started in August.

In November, Suffolk Rockets hosted their first netball tournament at Hadleigh High Leisure Centre for ‘Back to Netball’ teams. Altogether five teams took part, two from Suffolk Rockets. It was a brilliant day, the sun was shining, but there was a slight chill in the air! Everyone played amazingly and there was so much enthusiasm, passion and determination on court as well as fun, laughter and lots of friendly banter.

The winners were Barnardiston from West Suffolk. Both Suffolk Rockets teams improved from their previous tournaments scoring more goals, giving away fewer penalties and putting into practice what they have learnt in training. They were very proud of them.

Their youth teams had their last league games on Wednesday 6th December, which was the battle of the Rockets as they played against each other, Cosmic Rockets V Saturn Rockets. It was a great game to watch with both teams being very competitive and showing off their defending skills. This led to a low scoring game, but Saturns took the win 8-3 to secure themselves a third place position in the league with Cosmics sitting in at fourth place – not bad considering it’s their first season.

A huge thank you to Hadleigh Town Council for providing the club with funding of £480, which will help the club with new kit, new equipment and support the coaches/umpires with training courses.