A national survey has revealed that more than one million UK nappy users are putting them in their recycling bin.

The Suffolk Waste Partnership has joined forces with environmental charity Keep Britain Tidy and other local authorities across the country to launch a new campaign aimed at stopping the millions of disposable nappies that are contaminating recycling.

The campaign comes after a new survey revealed that seven percent of nappy users – parents, grandparents, and carers – wrongly put their disposable nappies in with their recycling, which equates to more than one million people.

Locally, around 150 tonnes of nappies end up in Suffolk recycling bins each year. This equates to approximately 3000 nappies needing to be removed from the recycling every day. This truly unpleasant job needs to be done by hand by staff at Suffolk’s Material Recycling Facility (MRF) in Gt Blakenham. So, by keeping nappies out of our recycling bins, you are not only helping to get our recycling right but protecting staff at the MRF.

The national survey, carried out by YouGov, also revealed that younger people, aged 18-24 were more likely to put them in their recycling bin (15%) and more than one in ten Londoners who used disposable nappies (11%) tried to recycle them.

Now, the Suffolk Waste Partnership is trying to reach nappy users with a new campaign that has been tested with them and offers a clear message that disposable nappies should never go in their recycling.

The campaign is fronted by ‘Ted’ and will be appearing on billboards around the country and on social media to drive the message home. In Suffolk, additional information will be shared on the Suffolk Waste Partnership’s website, social media channels and newsletters.

“Putting the wrong things in your recycling bin can spoil the entire contents and removing used nappies is a particularly nasty job. We are therefore asking residents across Suffolk to ensure nappies never go into your recycling bin. Please always put them in the rubbish bin or consider switching to cloth nappies. These small but important changes can really help our local environment.”

“We are delighted to be partnering with the Suffolk to tackle this issue. Recycling contamination, including disposable nappies, costs local authorities hundreds of thousands of pounds a year and stops many tonnes of waste from being recycled. The message to everyone who uses disposable nappies is clear – nappies never go in your recycling.”

Keep Britain Tidy is also calling on nappy manufacturers to label their products as non-recyclable to help avoid confusion.

Allison added: “We know from our research that there is confusion among the public about recycling – our survey has found that a third of nappy users admit to being confused – so we call on all manufacturers of disposable nappies to use eye-catching labelling that clearly communicates their product cannot be recycled.

“Our campaign features a new symbol that we would like to see carried on every pack of nappies so that there is clear and consistent advice to the public, many of whom are trying to do the right thing with what they perceive, incorrectly and tragically, is a recyclable product.”

Have Your Say On Planning Proposals

John Peel Centre to Expand its Board of Volunteer Directors 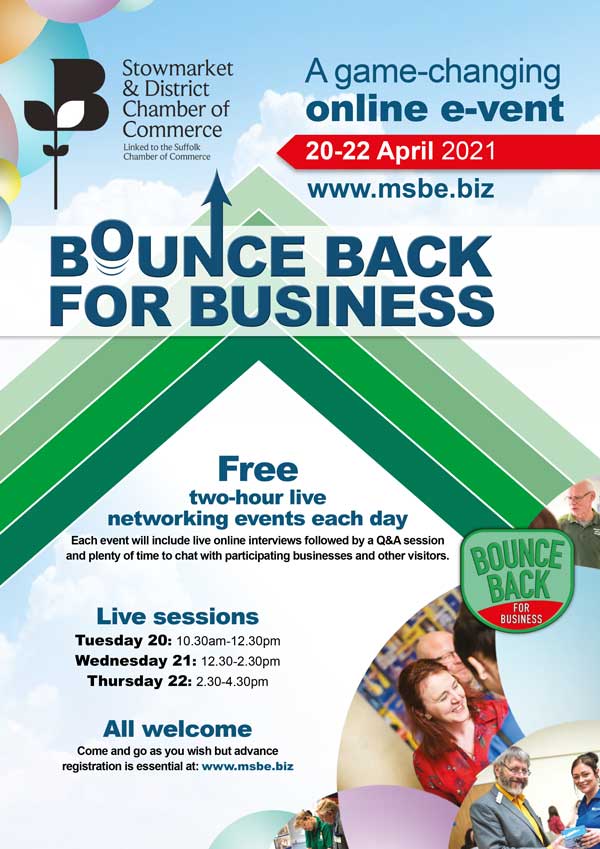