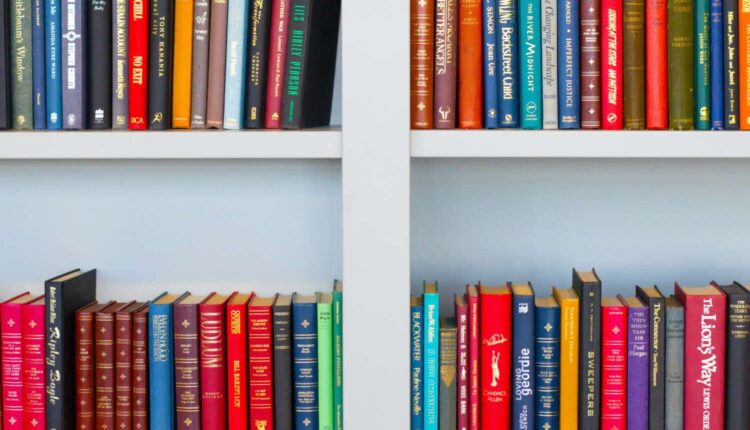 Suffolk Libraries, the charity that runs libraries across Suffolk, is congratulating its Head of Service Delivery, Krystal Vittles, who received a British Empire Medal for her outstanding service to public libraries in the New Year’s Honours list.

Krystal Vittles has many years of experience working with libraries and the people they serve. She has worked for Suffolk Libraries for seven years, managing the operational side of the service whilst also leading on the development of new and innovative services which have enabled the organisation to make even more of an impact in local communities.

She helped Suffolk Libraries to secure National Portfolio Status from the Arts Council in 2017 and is a passionate advocate for literacy and the role of libraries in the lives of children and young people.

Krystal played a key role in leading Suffolk Libraries response to COVID-19, making sure the service was able to react and adapt to the many significant changes and challenges over the past 18 months, whilst also ensuring the safety and wellbeing of staff.

“We’re thrilled that Krystal has been honoured in this way as it rewards the contribution she and her team have made to Suffolk’s communities in these challenging times. Krystal works tirelessly to ensure our libraries maximise their potential to play a vital role in supporting and improving people’s wellbeing. She epitomises the Suffolk Libraries approach which is all about constantly looking forward and finding new ways to make a bigger impact, ultimately making people’s lives better.”

“I am absolutely honoured, surprised and thrilled that I have been recommended for a British Empire Medal. My work as a librarian has always been a personal source of pride and to receive this honour hopefully demonstrates how important libraries still are to people. My mum signed me up for a Suffolk library card at five-years-old and it’s one of the greatest gifts I’ve ever been given. I shall keep working hard for communities through our vibrant libraries and services as the people of Suffolk deserve nothing but the best.”