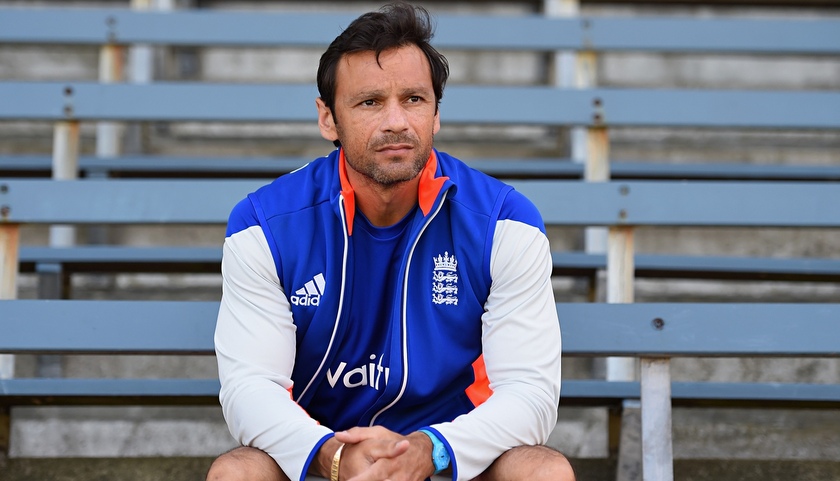 There will be something of the glamour of the glitterball at Hadleigh Cricket Club’s end of season dinner this year. The club has announced that the guest speaker at the special event in October will be Mark Ramprakash, the former England Test batsman who won BBC’s Strictly Come Dancing in 2006.

Ramprakash played 52 Test matches between 1991 and 2002, and during his career became one of the most prolific run-scorers in English county cricket. He is one of only 25 players in cricket history to score 100 first-class centuries, and achieved the remarkable feat of averaging over 100 in successive seasons for Surrey.

He is widely regarded as the most talented English batsman of his generation, and is now the England cricket team’s batting coach. ‘Ramps’ danced to national prominence when he won Strictly with his partner Karen Hardy, following Darren Gough as the second cricketer to win the show and starring in many Strictly tours and TV specials since.

“I am delighted to welcome Mark Ramprakash to Hadleigh for what promises to be a fantastic evening,”

“Ramps is an England cricket legend as well as a Strictly star, so there will be something for everyone! This has been a very special year at Hadleigh Cricket Club, with the completion of Phase 1 of our pavilion extension project, and this event will be a celebration of what we have achieved both on and off the pitch.”

The dinner will take place on Saturday 14th October in a specially erected, heated marquee at the club’s Friars Road ground. The evening will also include an auction, prize-giving and after-dinner dancing. Tickets priced £50 are available, or tables of ten can be booked at £450 each.

The club would also be delighted to receive offers of donations of auction prizes from local companies and individuals.