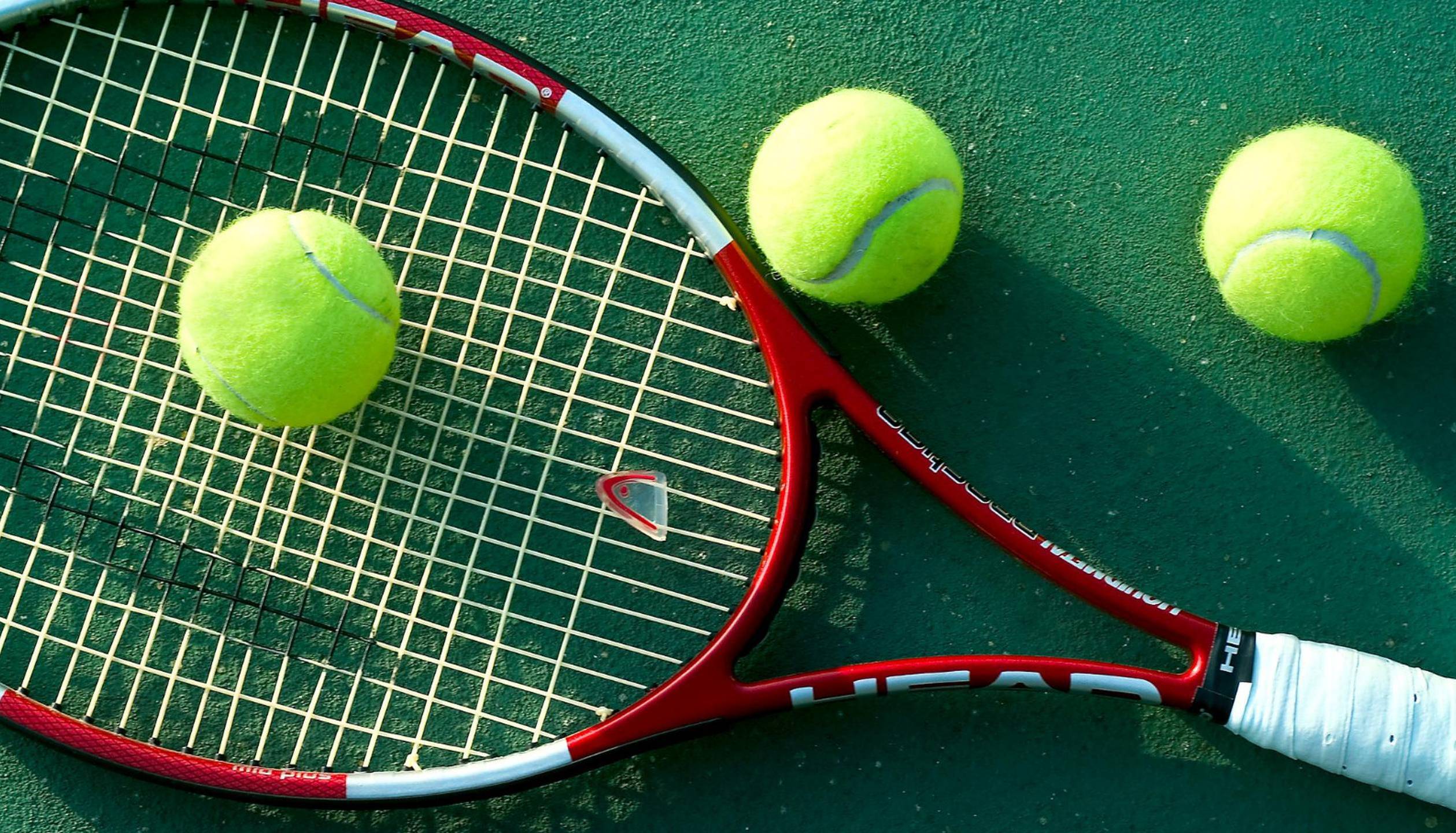 Ah, the summer tennis season. As Chris writes this, it’s blowing a fierce gale outside and rain is hammering against the windows. Nothing to be worried about, because he can remember this kind of weather at some time over the school holidays every year – at least one of the ‘big five’ tournaments locally gets hit by it. Felixstowe, Framlingham and Frinton are scheduled to play on grass, but they do have some alternative surfaces available if these glorious conditions continue.

The regular coaching programme may be on a break at the moment but there is still plenty of activity down at the courts on Iliffe Way. Both club mornings and evenings are attracting lots of players and it’s great to see many new members from their recent open day, down at the club playing, practising and generally enjoying one of the region’s best clubs.

The annual club tournament is in full swing with both junior and adult events, approaching the semi-final stages. With a bit of luck and the occasional reminder, they should have everything set for finals day on Sunday 10th September.

Hopefully all of their top players will manage to get through to the finals, without picking-up any injuries, which is not to be said for some of the pros. Federer had to take about six months off in order to return fully fit and win Wimbledon, yet again.

Andy Murray has struggled with his left hip and now he, along with Maria Sharapova, are having to miss the Rogers Cup in mid-August. Stan Warinka is also to miss the rest of this year through injury and of course Novak Djokovic has already announced his absence from the rest of this season.

And people think that tennis is an easy sport? Well, played as hard and fast as the professionals, it certainly is one of the most physically demanding of all sports.

They still have a couple of spaces remaining for their final summer camp, at the end of August, so any juniors under 12 can still book a place if their parents contact Chris Cunningham. The first week was a huge success with many new faces and some great work from assistant coach Liam Holmes.

For more information on how to get involved, visit: www.stowmarkettennis.co.uk