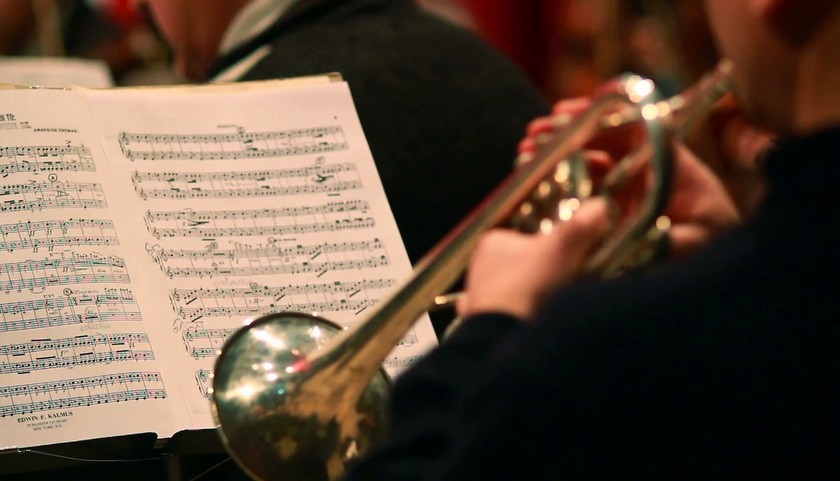 Formed in 2011, this outstanding young quartet with its “richly romantic energy and passion” (Strad Magazine) is fast becoming a favourite of audiences, in the United Kingdom and abroad. Almost immediately, they were offered an award by the Elias Fawsett Trust and also the Countess of Munster Trust, among others.

Young Musicians Concert is at Constable Hall, in East Bergholt, on Sunday 4th March 2018 at 4pm