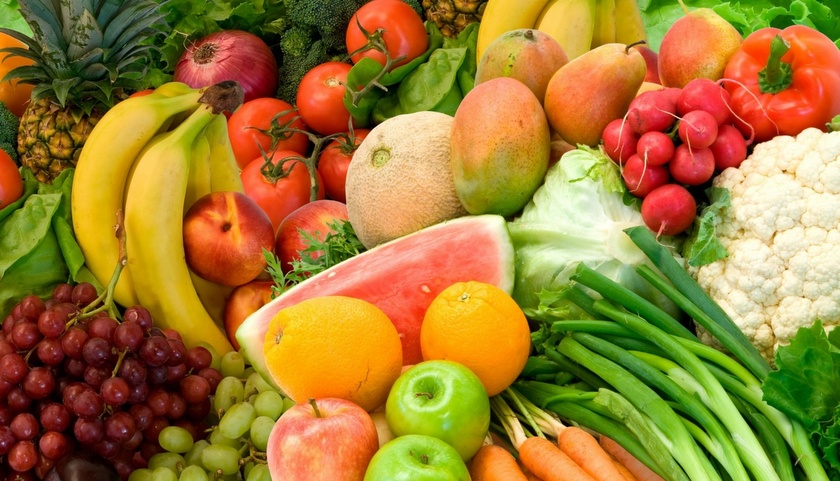 On Sunday 3rd September, Sproughton Community had their Open Day, which gave a chance for everyone to come along to the Tithe Barn courtyard and the Barley Room, where they will had lots food displays and tasting sessions. As well as samples of standard products such as cheeses, pickles, pies and bacon, they will be featuring several tasty dishes made from ingredients stocked in the shop.

Teas and coffees were served at no charge. Do come along to socialise and taste the offerings. Chat to our volunteers and to Wendy, our excellent part-time manager.

The community shop is just one of about 10 Sproughton voluntary organisations that contributes to the overall wellbeing of the community. Other examples are the primary school’s PTA, the Millennium Green Trust, the group running the annual bonfire night event and All Saints’ Parochial Church Council.

At the heart of each of the 10 organisations, is a group of volunteers, who give time and effort for the general benefit of the village. Sproughton is indeed lucky to have so many residents prepared to give up their time.

As mentioned in last month’s In Touch article, the shop has had to make minor increases in the price of some of their offerings so as to keep pace with the increases charged by suppliers. Since they source most of the food from local suppliers, the increases are usually locally-driven and not the result of the policies of large multi-nationals.

Their next special offer will be on their cheese: with every purchase there will be a free packet of cheese biscuits. The price of their extra mature cheddar compares favourably with other popular brands such as Cathedral City and Pilgrim’s Choice.

Of course, their own local cheeses such as Suffolk Gold, Suffolk Blue and Vintage Shipcord are not widely available elsewhere, so they hope you will take this opportunity to try some of these truly excellent cheeses. Your purchase will boost the local Suffolk economy.

The shop is a member of the Plunkett Foundation, a charitable trust which provides support for community groups running local services such as shops and pubs. Every year Plunkett publishes a business survey of the community shops in the UK.

This means that the average turnover of these shops is just over £155,000 per annum and the average donation made to local community projects is about £360. In contrast, Sproughton shop’s annual turnover is around £80,000, but with your help last year, they donated £2,500 to local projects. The small shop contributed nearly seven times more than the UK average. 22

At the end of next month they’ll be holding their Hallowe’en Family Disco. It’s on Friday 27th October, starting at 7pm in the Tithe Barn.