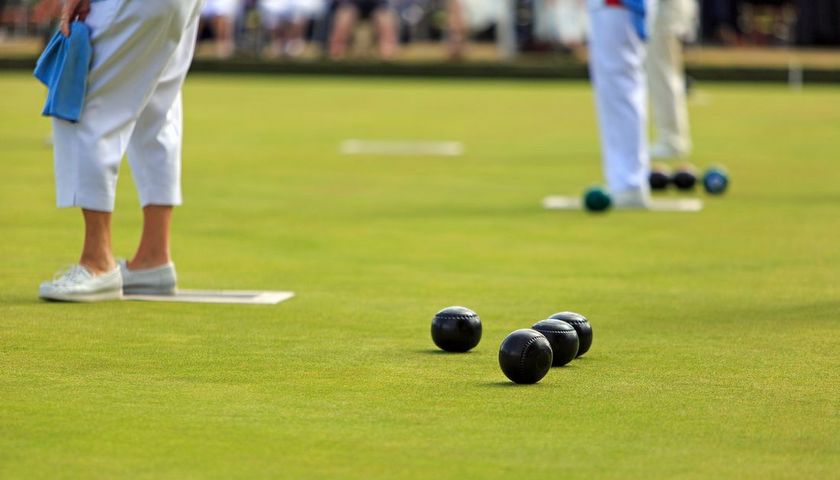 By the time you read this, the season will be all but over. With the league programme completed in mid-August, the remaining action on the green is around club competitions.  But before then, there has been plenty of action with two of Sproughton’s teams recording success in their leagues.

Kate Sarginson’s Mixed 4s went through their league fixtures unbeaten, to finish top of their division. They will play in the league play-offs on Saturday 19th August, so news of that next month. John Tyler’s EBF Mixed 3s, confirmed their position as Champions of Division C, with two games remaining. Other teams are still in with a chance of gaining promotions from their respective leagues, a full round up will be included in the next edition.

Club president Kate Sarginson held her President’s Day on Sunday 6th August, with a drawn pairs competition for the Fincham Cup. Twenty-two pairs competed during the day for the trophy that was won by Kath Caley and Geoff Spice after a closely matched final, against Tony Caley and Michael King. During the presentation, Kate also revealed a cheque for just over £1,704 to be presented to St Elizabeth Hospice, money raised during her presidential year.

For full details of the season’s fixtures, results and competitions visit: www.sproughtonbowlsclub.com/