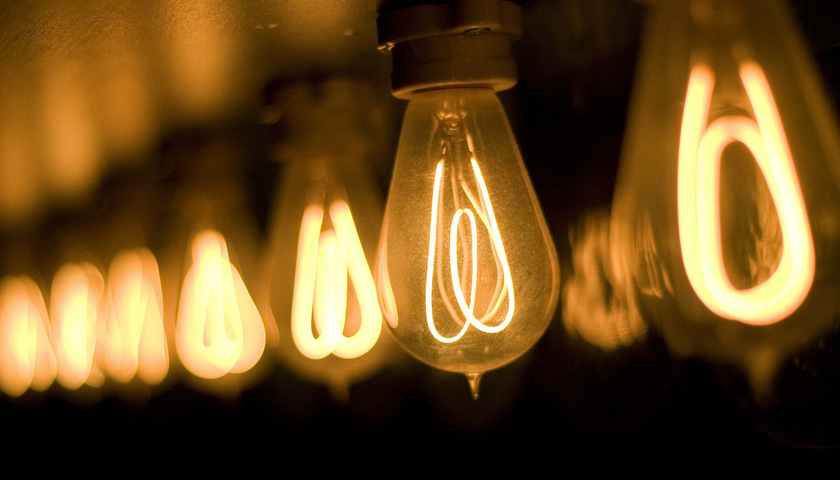 Made In Dagenham tells the true story of the upholstery machinists at Ford’s Dagenham plant who came out on strike in the late 1960s for equal pay with men. In doing so they took on the full force of the British Government, the TUC and their parent company Ford (USA). And they won!

Auditions will be on Sunday 21st January  (TTBA) at the Boys Brigade Hall.

Their normal Tuesday and Thursday evening rehearsal schedule will start the following week on Tuesday 23rd January. There will be an all-day 10am to 4pm) Sunday rehearsal on Sunday 22nd April with full costume. Performance dates at the Regal Theatre are Wednesday 9th May to Saturday 12th May.

SODS, your local drama group, have built up a great reputation for the quality of their productions over the past 90 years. They always welcome new members and this would be an ideal time to join, whether it be making costumes, applying makeup, building and painting sets or singing, dancing or acting on stage.

If you would like to know more, visit their web page or phone their membership secretary, Angela on 07943 420 494.