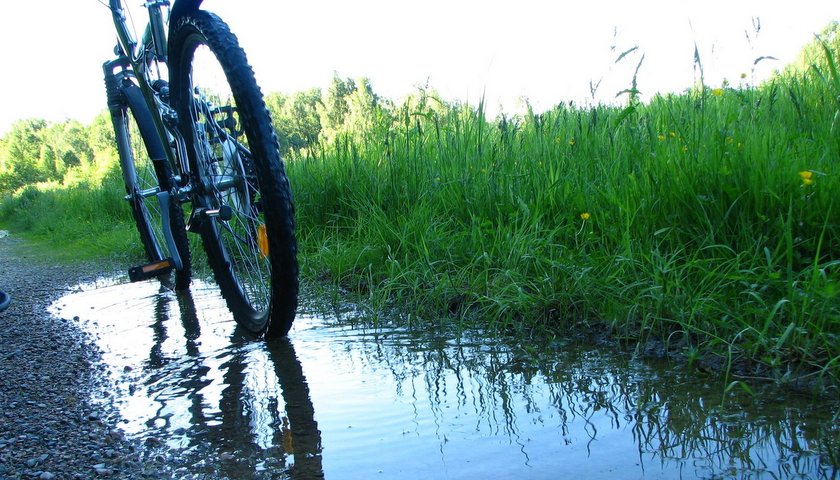 At their AGM on Thursday 6th July, they voted in a new chairman, Rosie Kirkup. Their previous chairman, Mike Crouch, stood down after several years in that position. Rosie has been their vice-chairman for the last seven years and will be well placed to take over the reins.

Some other personnel changes saw Jane Goyder stand down as membership secretary and Mike Crouch move into this role.

Those attending the AGM also heard of their exciting plans to broaden the main focus of their work. Working with the Suffolk Coast and Heaths Project an opportunity has arisen to establish a new cycle route across the southern half of the peninsula, using existing quiet lanes and bridleways. This route, which only requires some modest work to make it a safe route, would link Ipswich with the foot ferry at Shotley Gate, passing through Freston, Holbrook, Harkstead and Erwarton.

The Suffolk Coast and Heaths Project has included this new cycle route in a larger bid for lottery funding and they should hear the outcome of this bid, later this year.

In much the same vein, they have also started to explore a cycle route between Shotley Street and Chelmondiston using lanes and bridleways. While these routes, which use existing lanes and bridleways, are not as direct or ambitious as our long-term aim of creating a new, off-road, community path between Ipswich and Shotley Gate on the northern side of the peninsula, they do offer a much simpler and cheaper way of increasing the cycling network across the peninsula, and reasonably quickly.

Finally, they also decided to change our membership arrangements. In future we will not be asking for a fee to become a member of the campaign.

All that will be required will be to register online. In the meantime existing members need do nothing as their membership will just continue (unless, of course, they choose otherwise). They will be circulating more on this shortly. For now enjoy the good weather, with all its cycling opportunities.