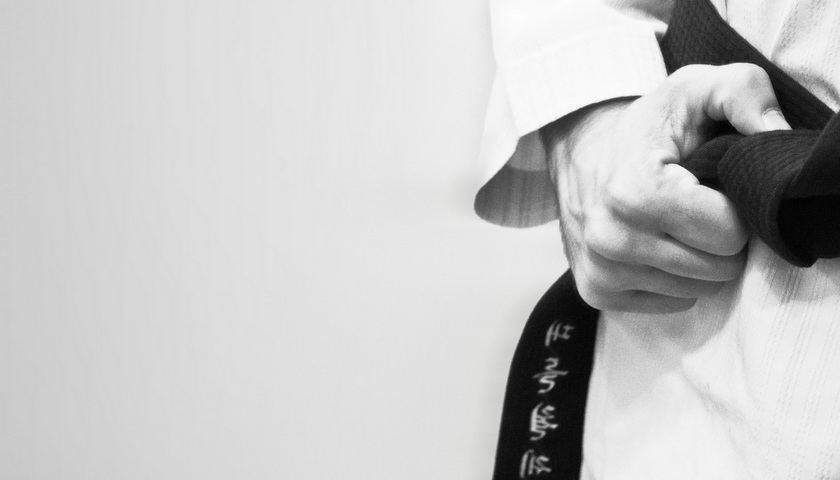 Ten members of the academy took part in the Stowupland 3 Peaks Charity Run. Money raised will be going to EACH (East Anglia Children’s Hospice). Well done to Scorpion kickboxer Kye Bulbeck, who completed the seven mile course in the quickest time. The event was very well organised and the run/walk took them through some lovely countryside areas.

Special mention goes to blackbelt kickboxers Lauren Mitchell, Immy Flack and Anna Euston who took part in the Race for Life the day before.

Nearly 30 universal karate students and instructors took part in the Combs and Battisford Village Fete. Their demonstration to a very large audience gave them all the chance to show off their karate skills and this was very well received by all watching.

After their karate display our good friends the Blodorn Englar Viking re-enactment group took to the centre arena to demonstrate fighting skills using swords and spears and just like the karate display this was also very well received. A big thank you to the fete organisers; they look forward to next year.

Grandmaster Mark JR Trent (8th dan blackbelt), Senior Master Andy Lewis (5th dan blackbelt) and coaches Peter Izzard and Dave Fell (both 3rd dan blackbelt) travelled to Holbeach to judge at the Fighting Spirit Karate Club’s kata (pattern tournament). At the end of the event, Mark, Andy and Dave had the chance to demonstrate their karate skills to the large audience in attendance.

All members of the Scorpion Academy are currently training very hard for the coloured belt and blackbelt assessment exams. With close on 100 juniors and seniors hopefully grading this will be a very special time for all.

The UFKKWA (Universal Freestyle Karate Kickboxing Worldwide Association) was set up in 2004 has since grown into a very respected world martial arts group. With more than 170 organisations in over 25 countries all grades issued by UFKKWA/Scorpion Academy are respected and recognised worldwide.

Unlike many other supporting/governing bodies, membership to UFKKWA is completely free. Joining is very easy; it only takes an email to get things started and all martial arts styles are welcome to join.