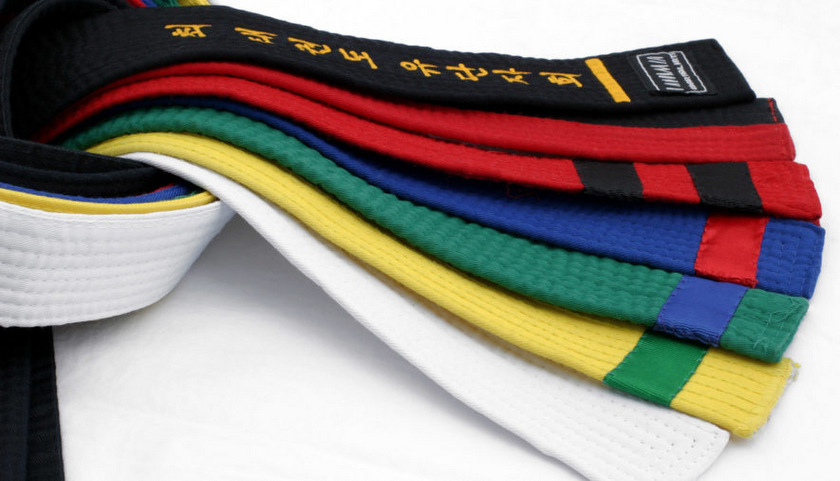 With more than 100 juniors and seniors grading in kickboxing and karate at their last exams of the year in November, the standard of martial arts demonstrated was simply superb. The kickboxers were put through a gruelling test of their fitness, conditioning and fighting skills.

The first universal karate exam saw all of the junior coloured belts been tested on their self-defence and fighting skills and once again the level of karate was fantastic. The last exam was for the seniors and junior brown and black belts. This was a very tough exam for all involved and when new belts and certificates were presented, several students also received invites to the blackbelt exams in March 2018.

Nine Scorpion blackbelts went down to Woking in Surrey, to train with Soke Grandmaster Brian Dossett (10th dan blackbelt). This was a very special trip, as it was a chance with the grandmaster at his own dojo. Soke Brian has been training for 70 years and his knowledge and skills are inspiring.

Grandmaster Mark JR Trent (8th dan blackbelt) was personally presented with his kancho title by Soke Brian. This was a great honour as Brian has awarded the title of kancho to very few people.

The Scorpion Academy teaches universal karate, kickboxing and muay thai. They offer one month free to all new members and run classes throughout the week.

They specialise in teaching realistic self-defence and can offer workshops for groups and clubs.

End Of An Era At Tide Mill