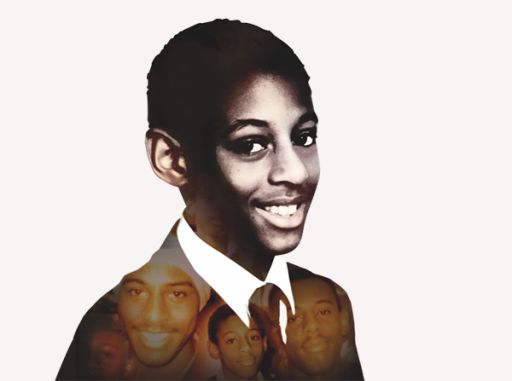 The Royal Hospital School (RHS) is delighted to have been named as just one of eleven Stephen Lawrence Ambassador Schools in the UK.

Last year, Stuart Lawrence, Stephen’s brother, visited the school to talk about his brother’s legacy and had been planning to visit again in May following the award to RHS. Instead, Stuart will be sending a video message to the pupils to congratulate them and the school on its strong commitment to challenging racism.

To qualify, a school must demonstrate to the Stephen Lawrence Charitable Trust a community commitment to five key behaviours that challenge racism and support diversity and inclusion. Throughout 2020, RHS has devoted areas of the curriculum to topics that address these and in Lent term, pupils studied a ‘Religion and Society’ module focusing on prejudice and discrimination, examining how the Stephen Lawrence case was a pivotal force for change.

Commenting on the award, Head of Religious Studies at RHS, Kellyanne O’Callaghan, said: “As a Stephen Lawrence Ambassador School, we play an important role in ensuring the messages of diversity and inclusion go beyond a slogan and are intrinsic to not only our own school’s day-to-day ethos but also to schools across the country and beyond. We want to be instrumental in a movement of schools working to create positive change and support pupils to “live their best life.”

Pupils at the Royal Hospital School (RHS) have handwritten 800 letters to be sent to elderly alumni of the school to help combat loneliness in lockdown.

The initiative was a joint effort by RHS’ Compass Programme and the school’s Alumni Association to help build a bridge with elderly alumni during self-isolation. The school’s Compass Programme provides Lower School pupils with citizenship skills and, in this case, to develop curiosity by asking alumni questions whilst keeping alive the disappearing art of the handwritten letter. The initiative also formed part of the school’s remote curriculum which has meant all 750 pupils the world over being able to continue their studies via online teaching.

The hope is that these pen pal friendships continue into the future enabling very different generations to form a connection through a common bond.

Commenting on lockdown letters, Andy Redwood, Vice President, RHS (Alumni) Association said: “Older alumni remember waiting for their name to be called to receive letters from home during their days at RHS. By reimagining the tradition of ‘Letters Home’ today’s pupils are reaching out to older alumni at a time when they need human connection the most.”