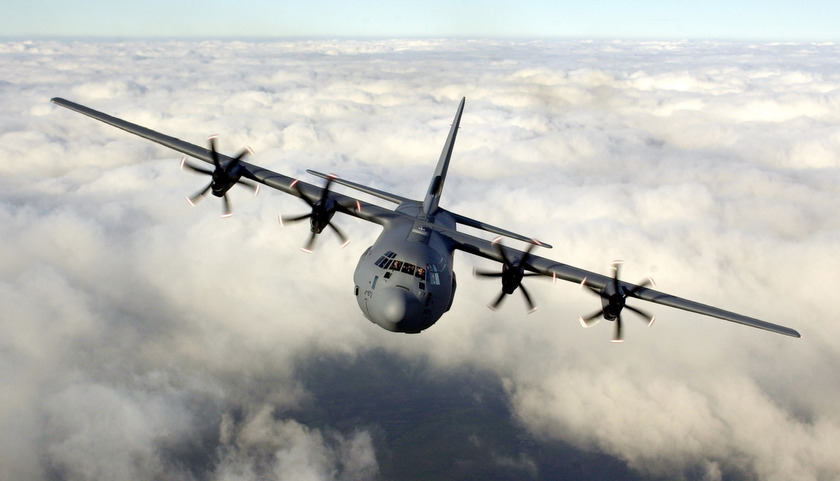 At their meeting in August, they were very pleased to present a cheque for £500 to the 1331 Stowmarket Squadron ATC. It will go towards the cost of replacing their very old mini-bus. This was handed over by the secretary, Clive Penton, and was received by C O Flt Lt Paula Houghton, who brought along some of her cadets, who were looking very smart.

They had a bring & buy stall at this meeting, the proceeds of which will pay for the buffet at our Christmas meeting, and as we had no speaker we were able to socialise and chat to each other.

In August, they had two outings, the first to the City of Norwich Aviation Museum and the second to Felixstowe Museum, which looks quite small from the outside but is an absolute tardis inside. They managed to spend two hours there.

They have had their main fundraiser of the year, Brew for the Few, with proceeds going to the Annual Wings Appeal. It was a real team effort on the day and they were extremely pleased to raise £693.32, so many thanks to the people of Stowmarket and the surrounding villages for their support.

At their September meeting, they were happy to welcome Geoff Clark who showed the film Stowmarket from the Air and also a filmed walk around several Suffolk villages. In October, they have Colin Hopper with The World of Optical Illusions.

They meet on the first Wednesday in the month and are always pleased to welcome any prospective new members.