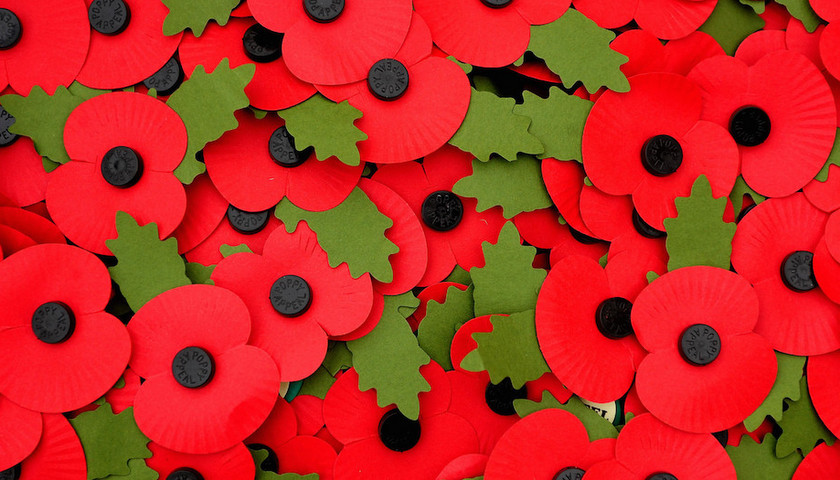 Poppy collections can take place officially from Saturday 28th October for house-to-house collectors and static collection points. It is often noted that people in the public arena (TV presenters and the like) wear their poppies before the ‘official’ dates for Remembrancetide. This is not illegal or wrong contrary to popular belief.

The problem is that often ‘selling’ poppies is confused with ‘wearing’ them. The Royal British Legion have a licence to collect all year round, but have an agreement with other major charities to keep main ‘street’ collections within their own dedicated two week period. It is not illegal to wear a poppy all year round, nor is it illegal to sell/collect for poppies at any time.

In the Holbrook area house-to-house collectors will be deployed from Saturday 28th October and static boxes will be placed in all the usual retail and public outlets such as shops and pubs. There will be a team of collectors outside the Co-op in The Street during the second week in the run up to Remembrance Sunday and they will be delighted to help you part with any loose change you may have either as you go in or as you leave (or both!).

As well as regular poppies there will be other Poppy Appeal items available from the collectors such as small wooden crosses, wristbands, 1917-2017 enamel badges and bracelets. Wreaths can be sourced for a donation, but need to be ordered in good time to ensure they are here for Remembrance.

Last year the Holbrook and district collection total was £4629.68, plus a further £179.75 in Gift Aid contributions.

There is a dedicated team of regular house-to-house and Co-op collectors, but as age creeps up on some of them, getting around becomes less easy, so any additional volunteers would be welcome to augment the team.

Details on becoming a collector or any additional Poppy Appeal items can be obtained from Simon Page by calling 01473 328 352 // [email protected] // Or visit: www.britishlegion.org.uk // www.poppyshop.org.uk