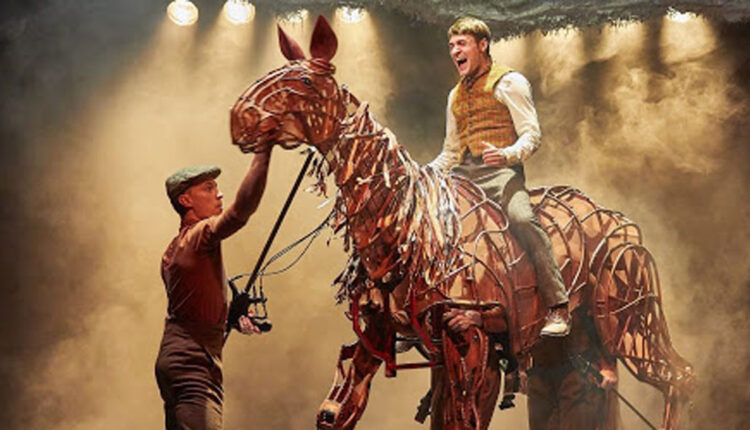 News From The Regal

It’s been a difficult time for the UK cinema industry. In the past few weeks, we’ve had numerous film releases delayed, including No Time to Die, Wonder Woman 1984, Death on the Nile and Dune; and the shocking news that Cineworld is to temporarily close all of their venues, with other cinema chains rumoured to be following suit.

But I’m pleased to announce that due to the fantastic local support that we’ve received, Regal on the Road at the John Peel Centre will continue to screen films every Saturday, Sunday and Monday, and during the school holidays (October 23 to November 1) we have a whole week of family films.

Away from the John Peel Centre, we’ve been working on an exciting project with Stowmarket High School and Mixbrow Construction to re-propose the original Regal box office structure. The project looks to give a group of Year 8 design students some real-world design and construction experience and bring this much-loved part of the old building back to life. I look forward to showing the result in the coming months.

Two by Two: Overboard: Adrift on a flood, a group of misfit animal castaways struggle to reunite an unorthodox family, out-run a volcano, and negotiate a peace deal on a creaking boat.

Unhinged: Thriller starring Russell Crowe. After a confrontation with an unstable man at an intersection, a woman becomes the target of his rage.

The Broken Hearts Gallery: After a break-up, a young woman decides to start a gallery where people can leave trinkets from past relationships.

Pixie: Comedy adventure starring Alec Baldwin and Olivia Cooke. To avenge her mother’s death, Pixie masterminds a heist but must flee across Ireland from gangsters, take on the patriarchy, and choose her destiny.

Cats & Dogs: Unite: Gwen the Cat and Roger the Dog are secret agents who covertly protect and save the world without humans ever finding out. Their partnership is due to the Great Truce, which has stopped dog and cat hostility for a decade.

Life of Lowestoft: A new landmark documentary celebrating Britain’s most easterly town, highlighting some of Lowestoft’s most important moments in history and returning to the present day to celebrate some of the events that have taken place in the culturally diverse community.

We have two exciting Event Cinema productions during November; on Saturday 14 and Sunday 15 we’re screening the National Theatre’s award-winning production of War Horse, and on Saturday 21 and Sunday 22 we have Little Mix – Live, recorded live at the 02.

Cabbages & Kings Kick Off With Some Big Steps!