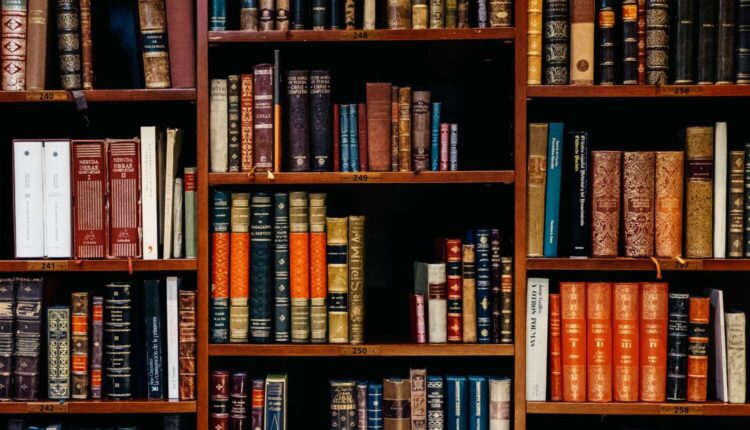 Suffolk Libraries, the charity which runs the county’s library service, will be exploring the power of the news and its influence on our lives with a new exhibition at Ipswich County Library and Lowestoft Library.

Exhibition panels will be going on public display at Ipswich County Library this Friday (25 February) and will then be on display in Lowestoft Library from 6 June.

The display is based on a major new exhibition at the British Library called ‘Breaking the News’ which is being launched in April and runs until August. Suffolk Libraries is part of the British Library’s Living Knowledge Network which means Suffolk Libraries is able to give local people a taster of their main exhibition and a chance to get involved in events inspired by its theme.

The pop-up displays coming to Suffolk will explore what makes an event news, press freedom and issues of trust through a selection of news stories spanning 500 years of news production in Britain. The British Library displays have also been enhanced by an additional mobile exhibition created by local architecture firm EDRM. Suffolk Libraries has commissioned EDRM to create a display using collections on loan from the Museum of East Anglian Life and Suffolk Archives.

Rebecca Abbott, Creative Producer at Suffolk Libraries, said: “Suffolk Libraries is really lucky to be getting a glimpse of an exciting exhibition from The British Library which looks at how the news has shaped our lives throughout history. The exhibition addresses events on a global and national scale but we also wanted to highlight how Suffolk has played its part in shaping our understanding of the world and current events. Library services are one of many sources of news and information so we’re very pleased to be able to be part of this exciting new exhibition and debate.”

Former journalist Jonathan Heawood, author of The Press Freedom Myth, will also be attending a talk and Q&A event to discuss his book and the themes of the exhibition at Ipswich Library. The event takes place on Saturday 14 May at 3pm, Jonathan is executive director of the Public Interest News Foundation and was the founder of the independent press regulator IMPRESS. Tickets to the event will be available to buy nearer the time.

Breaking the News is supported by Newsworks. The displays in public libraries across the UK through the Living Knowledge Network are thanks to generous funding from The Helen Hamlyn Trust.

Jo Allan, Newsworks CEO, says: “These localised exhibitions will celebrate 500 years of news by showcasing some of the most important local stories while examining the value of news, free speech and the ongoing importance of local journalism to their communities. This network of activity across local libraries is a brilliant initiative and will be a great way to lead into the launch of the British Library’s Breaking the News exhibition in April, which we are delighted to be supporting.”

The website also includes a list of recommended books for children on the subject of the power of the news and media and a similar list for adults will be available when the exhibition launches to accompany a special book display at Ipswich Library. There is also a list of recommended documentaries on the subject which are free to stream from Suffolk Libraries’ Kanopy service.