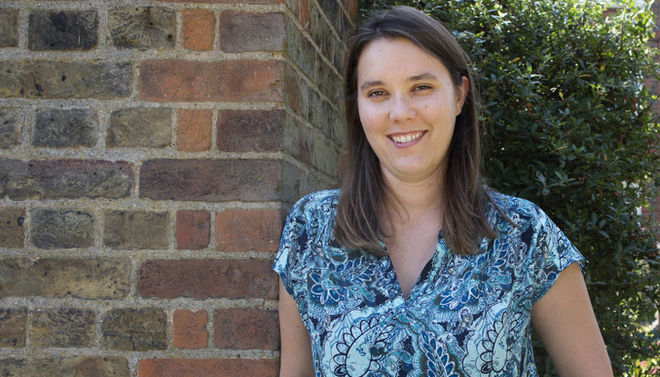 New Director At The Museum Of East Anglian Life

The Museum of East Anglian Life has appointed Jenny Cousins as its new director.

‘I’m thrilled to be leading the team at the Museum of East Anglian Life. The museum has huge potential and can give visitors a real taste of how our ancestors lived and worked. I’m keen to tell their stories and the stories of recent generations in new and exciting ways.’

‘We are pleased to have Jenny on board to lead the museum in the next phase of its development. We are excited about the plans for the museum as it nears its 50th anniversary next year.’

Prior to Duxford, Jenny worked for English Heritage. She led exhibition projects including Charles Darwin’s home, Down House, Lullingstone Roman Villa in Kent and the garden interpretation at Chiswick House. Jenny is a member of the Heritage Lottery Fund’s Committee for London.

Jenny grew up in the Lake District and studied history at Balliol College, Oxford and Birkbeck College, University of London.

The Museum of East Anglian Life shares the compelling story of East Anglian lives through historic buildings, collections and landscape. We aim to enrich people’s lives, encouraging enjoyment, learning and participation through our public programmes, training and volunteering schemes.

The museum opened in 1967 and is one of the largest visitor attractions in Suffolk. It is set within 75 acres of beautiful Suffolk landscape, yet located just a few minutes from Stowmarket town centre. Alongside the historic house and estate which lies at the heart of the museum, visitors can see a watermill, blacksmith’s forge and a historic chapel, and even meet some of the museum’s animals in our home farm.

The estate at the heart of the museum dates from medieval times when it was an outlying manor for St Osyth’s Priory in Essex. It passed through numerous owners until it was purchased by the Longe family in 1903.

Huge changes in the 1950s and 1960s meant England was in danger of losing long-established skills, equipment and buildings if something was not done to rescue them. Individual collectors, local farmer Jack Carter and the Suffolk Local History Council worked to collect, preserve and display objects from rural East Anglia. After several years of temporary exhibitions the Misses Vera and Ena Longe placed 70 acres of farm land, the Grade II* listed Abbot’s Hall, its gardens, as well as 18/20 Crowe Street, in trust to be used as a museum.

The museum is a space for people to be active, learn new things, look at the world differently, make friends and give something back.

Invitation To All Men