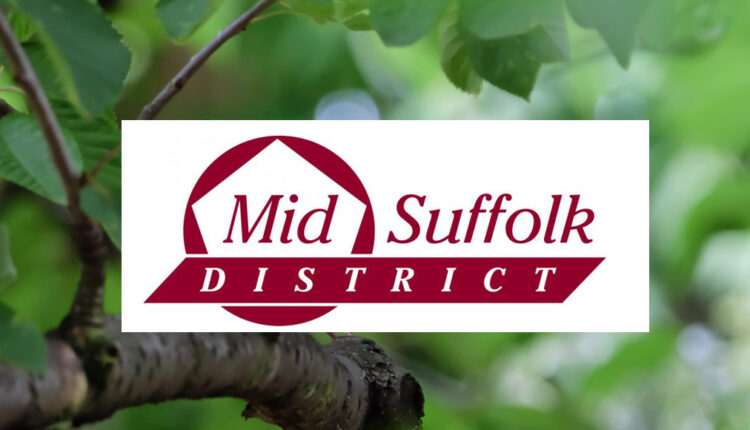 Cllr Ekpenyong, who represents St Peters Ward, Stowmarket, was elected Chair of Mid Suffolk District Council at the meeting on Monday (May 24).  He served as Vice Chair supporting Cllr Barry Humphreys MBE, as Chairman during his 2020/21 term in office.

As Chairman, Cllr Ekpenyong has selected East Anglia’s Children’s Hospices as his chosen charity for the year.

Cllr Ekpenyong said: “I am truly honoured to be elected as Chairman for Mid Suffolk District Council for the coming year and thank my fellow councillors and family for their support.

“I have chosen EACH as my charity this year to help raise awareness of the amazing work that they do. As a family we have experienced first-hand the difference they make, and it is a privilege to have the opportunity to show my support in this way.

“I would also like to take this opportunity to thank and recognise the commitment of our outgoing Chairman, Cllr Barry Humphreys MBE. His service to this council has be exemplary and I know that he has carried out his duties with fairness and civility. Thank you for your service.”

Cllr Ekpenyong was first elected to Mid Suffolk District Council in 2015.  He has since served on the Licensing & Regulatory committee, Suffolk Joint Standards Board, and the council’s Overview & Scrutiny committee.

EACH Ready To Bring Back Popular Summer Events Programme