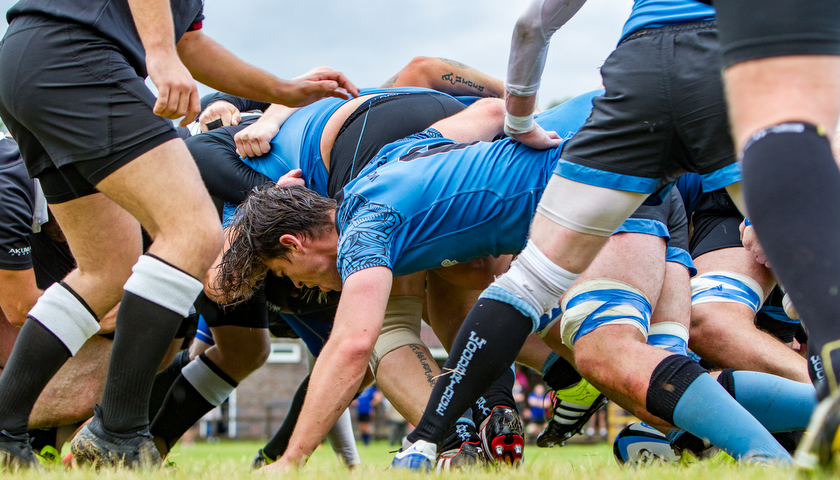 Mike Lubbock, who founded Woodbridge Rugby Club nearly 50 years ago, celebrated 60 years of marriage to his wife Jill with a party for 50 at the club on Sunday 13th August .

Mike was scrum-half for Leicester Tigers between 1955-60 and played for them 95 times including matches against Romania and the Barbarians. He became the club’s first captain, then coach and latterly spent 24 years as president. He is now Honorary Life President.

It was fitting that he celebrated 60 glorious years with Jill at the home of his other passion – Woodbridge Rugby Club.