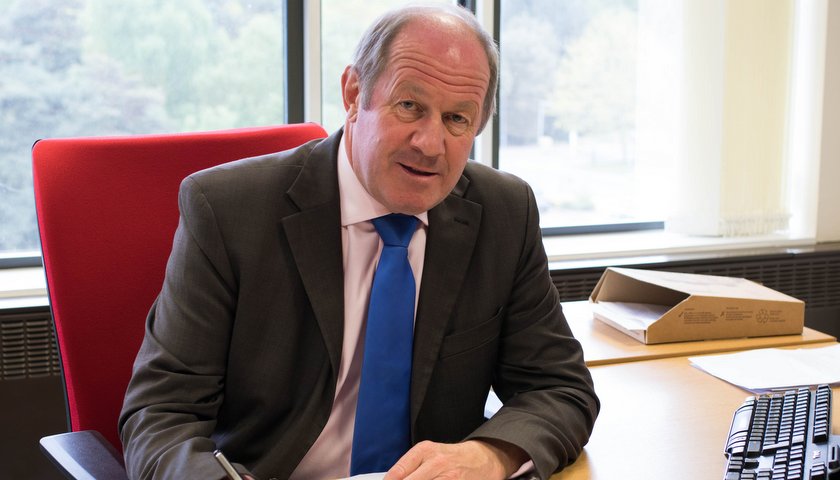 Suffolk’s Police and Crime Commissioner, Tim Passmore has increased the policing element of the council tax by £2 a month (for a Band D property) for this new financial year. This will see 29 extra police officers across the county, 24 civilian investigators, a share of 45 police staff with Norfolk and increased investment in technology.

The precept increase will allow the Chief Constable to enhance police visibility and pro-activity across the county, and increase the Constabulary’s capacity to deal with more complex investigations which is what residents of Suffolk have asked for.

Tim Passmore said: “On 13 December the Policing Minister, Nick Hurd made his announcement about police funding for the next financial year. The Minister gave PCCs the ability to raise the policing element of the precept by up to £24 per annum for a Band D property.

“This put me in a very difficult position, but I felt I had no choice but to impose the maximum increase because without it, the policing capability across the county would be compromised.”

The additional funding will see eight new police officers in Ipswich and 21 extra officers to fight drugs and serious violence which will operate across the county.

Colchester’s Biggest Party Returns In May!