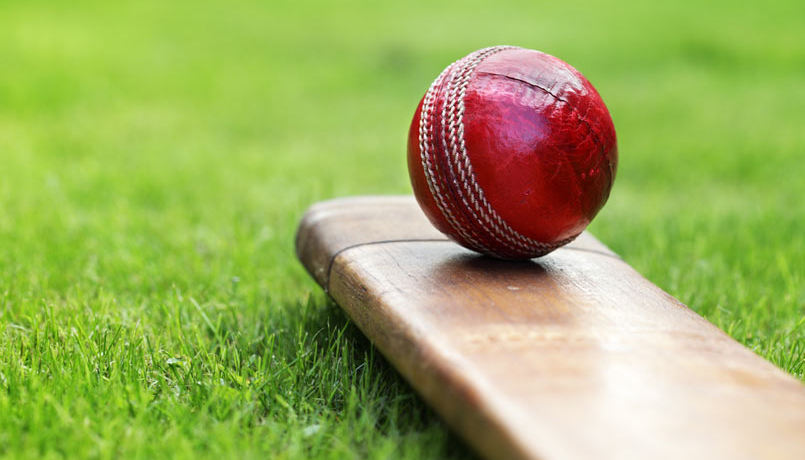 Cricket Week went very well, the weather and the cricket was good. It started with a Juniors Day, which featured a session with former Essex star Graham Napier and concluded with a good win against MCC, with close to 150 supporters watching on and enjoying a first class lunch.

The week seemed to provide some impetus for the First Team, as they then won the next three games, two of them against the sides in first and second place in the league, to give themselves a good chance of maintaining their Division One status. The Second and Third teams had a mixed month and are still holding mid-table positions.

The Sunday sides also had mixed results, but the NECL side did qualify for the T20 Finals Day at Castle Park, where a young side won their semi-final, before losing to Wivenhoe in the final. The champion ladies had completed their league fixtures, but they entertained a touring side from Moreton and won that game quite comfortably.