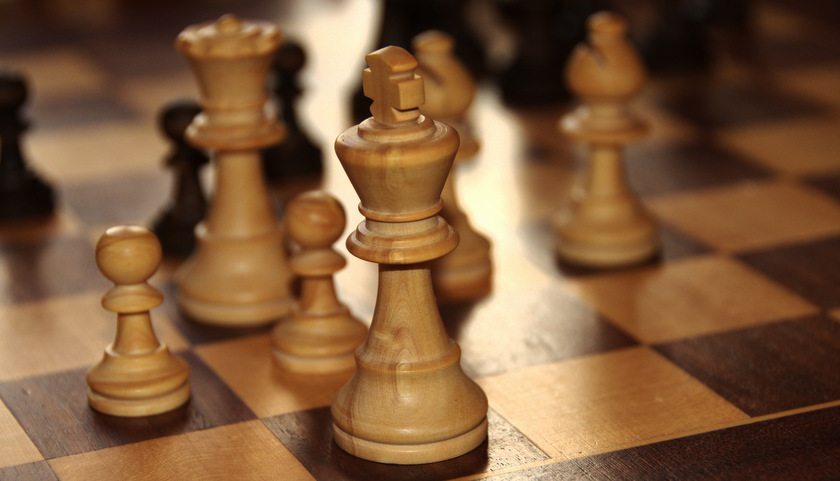 Manningtree Chess Club has, in recent years, grown significantly in terms of both members and playing strength. As a result the club enjoyed a highly successful season in the Suffolk League. The first team managed the double, winning both the Division 1 title and the Suffolk Cup, while the second team won the third division title without losing a single match.

The second team also won the Suffolk Plate and the Under 145 Cup. There were also some notable individual successes with Phil Hutchings winning the Division 1 player of the year trophy and John McAllister scoring the highest number of points in the Suffolk League.

The new chess season starts in September and for the first time ever Manningtree will be fielding a team in each of the three divisions of the Suffolk League. The club meets at the Methodist Church Hall on South Street at 7.30pm on Wednesday evenings from the beginning of September to the end of April. New players are always welcome.

Suffolk’s Apprentice Of The Year