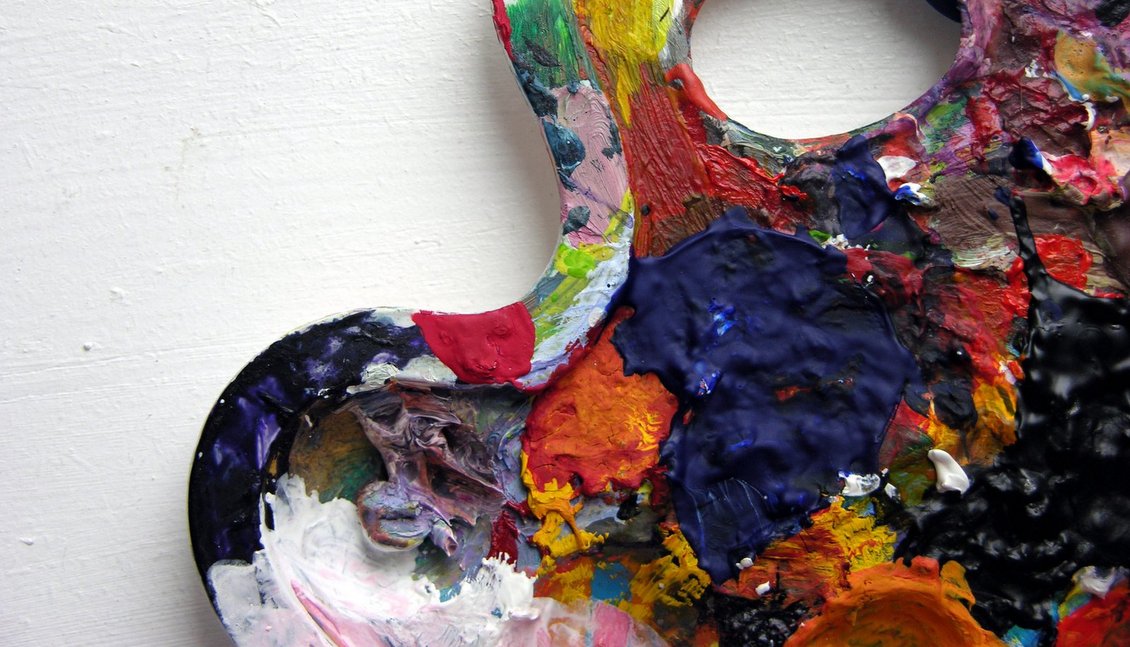 Stella Davis from Onehouse, was very pleased when she heard that her screenprint image Journey had been accepted for the Royal Academy of Art’s annual exhibition. Because it’s the 250th anniversary, the RA removed the cap on entries so there were over 20,000 applications from members of the public this year. A total of 1351 pieces of art were chosen to make up the exhibition which runs until August 19.

This photo was taken at Varnishing Day ceremony and celebration on June 4, when Stella found that her work is on display in the Radical Geometry Gallery curated by Conrad Shawcross RA.

Stella comes from an artistic family, but came late to studying art herself. She was a member of Stowmarket Art Club when her family were younger, and has since gone on to study with Open College of the Arts and Curwen Print Study Centre near Cambridge.  Journey is a representation of how she has come to printmaking and where she hopes to take it next – into 3D, cutting and folding. It was a difficult piece to frame and Daniel Newton of Yew Tree Framing in Old Newton made a bespoke case for it.

Stella is just about to make the leap into early retirement and professional art work, making her own art and helping others to do the same.  Watch this space!