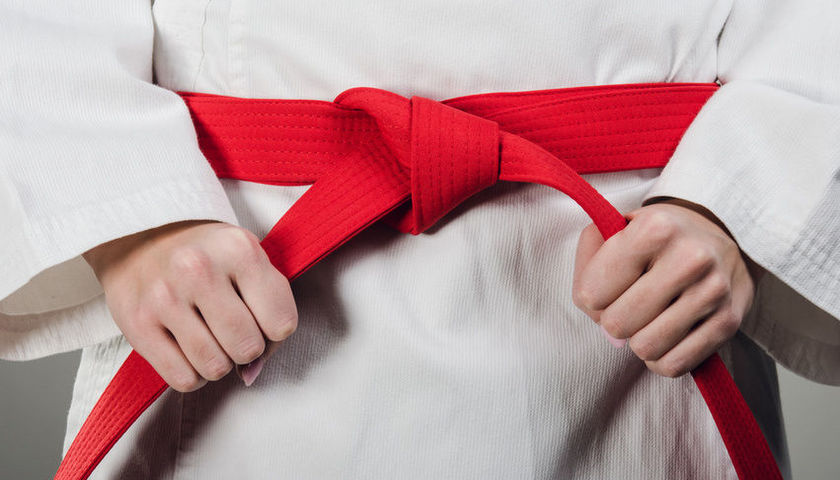 On Sunday 25th June, a small team from Northgate, attended the Karate Kid Championships in Walthamstow with their sole representative being Ruby Hunt. Ruby fought extremely well, winning her first fight 5-3 although she was up against a tricky opponent. Ruby dominated in her second fight to win 4-0. The final was a close fought match, but Ruby’s persistence saw her come away with a 3-0 victory and well deserved gold. Well done Ruby and many thanks to both Gerry and Teliah Turner for their support and coaching.

Ruby was also selected to represent the 10-11 girls team Midlands Region in the Inter-regional Championship on Sunday 23rd July, in Leicester. She won all her fights against the Northern, South East and South West region, ensuring her team won maximum points for Midland Region, which went on to win the competition overall.

They are one of the few clubs who pay the competition entry fees for our squad and they also organise training with world-class athletes at subsidised fees to enhance the skills of their students. None of this would be possible without the generous support of the club sponsors for which, they are very grateful. This month, they would like to say a massive thank you to Ipswich Audi for their sponsorship of the club.

They are also trying to raise funds to support Northgate, Kesgrave and Associated Club students to compete in Estonia in February, which will be a great opportunity for them to compete in an international competition. So, they are holding a family friendly race night at Greshams on Saturday 23rd September to help raise funds. These events are fun for all the family as everyone is able to take part.

The hall holds 220 people so please spread the word as this is open to everyone. Tickets cost £2.50 each and there will be eight races with eight horses per race. There will be a prize for each race winner.