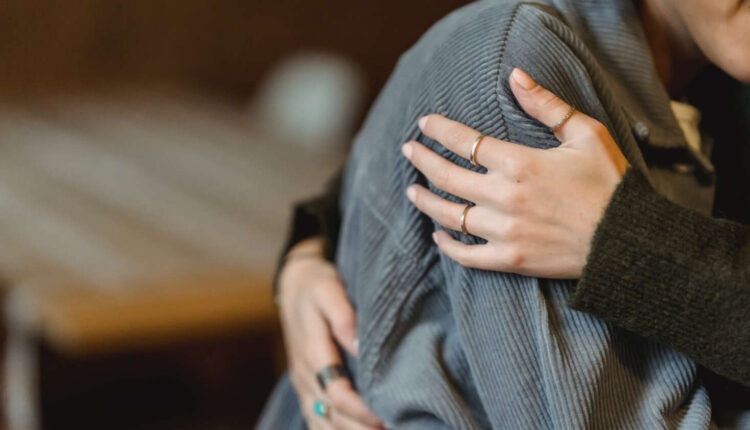 A new film featuring various partners from across Suffolk has been released which aims to prevent suicide.

The ‘Just Say Hello’ campaign aims to raise awareness of how a simple ‘hello’ can make the difference to a person’s mental wellbeing, whether it be a loved one or a stranger.

With evidence suggesting that 75% of people who die by suicide have no contact with mental health services, or even their GP within the 12 months preceding their death, it is important that everyone knows they can play their part. Simply reaching out and starting a conversation can be enough to help someone or by interrupting their thought process and encouraging them to get further help.

Featured in the film is Terry Waite who used to work as a hostage negotiator in some of the most dangerous parts of the world and unfortunately was captured and spent almost five years in strict solitary confinement. He says “Each year in Suffolk alone, 65 people die this way. And those figures are frankly tragic and unacceptable.” This video highlights suicide being the biggest killer for men under the age of 45, with 3 in 4 deaths by suicide being men.

“The video shows the importance of suicide prevention and how it can affect anyone. Everyone needs to know that suicide is not the only option.”

“We want to help people in Suffolk to feel better prepared to help a person who may be in need. By just saying “hello”, anyone could potentially save someone’s life by making that all important connection with them.”

If you would like to learn more about helping someone who may be in need, useful resources are available, and you don’t need special skills to speak to someone. Free online training is available from the Zero Suicide Alliance that provides the knowledge and the confidence to talk to someone who might be at risk of or thinking about suicide.

Alongside this, the Samaritans website provides more advice on becoming a better listener to support loved ones who may be struggling to cope or to open up about how they are feeling. Everyone in Suffolk can play their part by talking openly about their mental health and knowing that help is available.

More ‘Just Say Hello’ campaign films will be available over the next coming weeks including bereavement by suicide liaison workers Annabelle Bennett and Chelsea Thorpe speaking on the new service available throughout Suffolk and Northeast Essex.

If you or someone you know is in mental health crisis and requires serious or life-threatening emergency mental or physical care, dial 999 immediately.