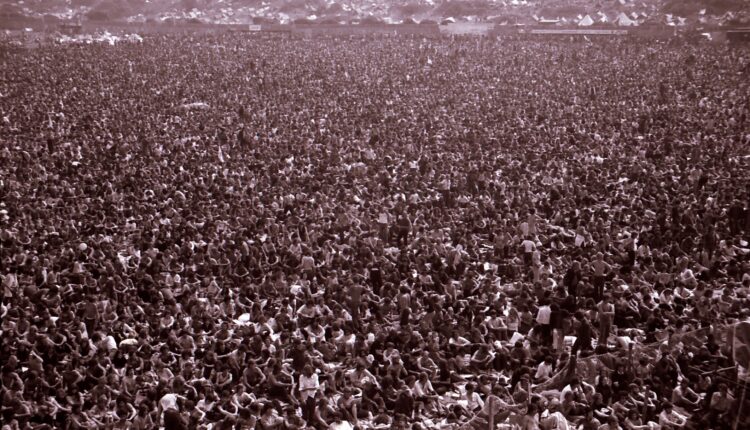 The John Peel Centre for Creative Arts (JPC) is a vibrant arts centre based in Stowmarket, at the heart of Suffolk. Offering a varied programme of music, theatre, poetry and comedy.

The John Peel Centre (JPC) is absolutely thrilled with the support it has received for its Challenge 81 fundraising campaign. Sunday 30th August 2020 was what would have been the legendary DJ, John Peel’s 81st birthday and in celebration the  Directors, employees and volunteers of the JPC undertook a range of fundraising activities connected to John Peel, 81 and the work of the JPC.  Activity included 81 Minutes of Music broadcast on the JPC YouTube page (which turned out to be 208 minutes of music because so many great artists wanted to get involved!) and saw 2.2k people tuning in within the first 24hours of being online.

So far, the Challenge 81 campaign has helped the JPC raise some much-needed funds to help secure its future but it’s not over yet!  The JPC is pleased to announce that tickets are now on sale for a very exciting event to be hosted at the Stowmarket venue.  On the 18th September, 50 years after his death, the JPC will be screening Warner Bros. A Film About Jimi Hendrix followed by a Zoom Q&A with the film’s director and producer Joe Boyd.  Made shortly after Jimi Hendrix’ death, this documentary explores the brief life and remarkable legacy of the legendary guitarist and this event provides a unique opportunity to speak directly to the man responsible for the film.

Tickets for this unmissable event are just £20 and include a complimentary drink. Tickets are limited due to social distancing measures and are available www.johnpeelcentre.com/a-film-about-jimi-hendrix.

Donations to the  JPC Challenge 81 campaign can be made via Crowdfunder here: www.crowdfunder.co.uk/JPC.

A Boost For Jetty Lane