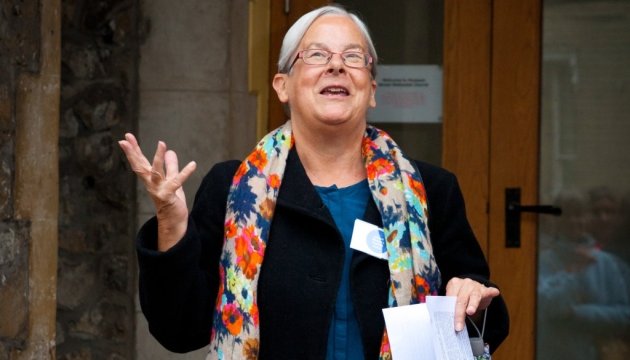 Ipswich Women’s Festival Group, together with many other organisations across Ipswich, are planning a Festival to celebrate 100 years since the first women got the vote. Now, with a generous £10,000 award from lottery-based Awards for All, they are able to go ahead with their ambitious plans.

The project, Women’s Voices, Women’s Votes – 100 years on, aims to reach out to all parts of the community to celebrate together the achievements of women in the last 100 years, to explore how far women still have to go to be equal, and to encourage women and young people to become more involved in civic life.

The focus will be an exciting one-day festival on October 6th at the University of Suffolk. There will be performance poetry, drama, film, action through crafts, music, inspirational talks, mentoring, exhibitions, voting and much more – all aimed at women whatever their age, ethnicity or sexuality (whilst still welcoming men) – and with young people particularly in mind.

This initial award enables the lead-in events to start. In June and July EqualiTeas will begin – a series of tea-parties with women in communities all over Ipswich, where over a cup of tea and a cake they will be invited to talk about their experiences, and what needs to change. Similar events will go on in a number of schools and youth groups. In the autumn, there will be a Women’s Walk around the main suffragette sites in Ipswich, with dramatic reconstructions of what local women did to get the vote.

The festival is already bringing women and girls together – it is being shaped not only by Ipswich Women’s Festival Group, but by representatives of organisations throughout Ipswich, including the Future Female Society, Tusk theatre company, Volunteering Matters WASSUP, SPILL Festival, PHOEBE, Realise Futures, WI, Bangladeshi Support Centre, East of England Co-op, Wolsey Women as well as the town’s libraries, museums, theatres, political parties and IBC.

Ales on the rails to wet a few whistles