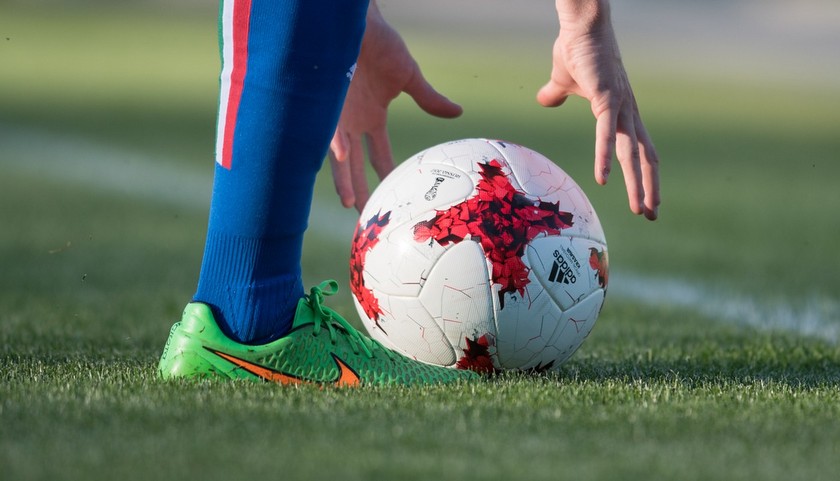 The opening league match at home to Walsham Le Willows saw a record-breaking attendance at The Doucy. The crowd of 172 was the highest attendance for an opening home fixture at Ipswich Wanderers. Together with the Kesgrave End in fine voice, this was a reward for all the time and effort put in by the band of Wanderers volunteers over the last months.

It was the visitors who responded first, going ahead just after half-time, but backed by the big support it was fitting that the home side equalised through midfielder Darius Laws just minutes from the final whistle.

We seem to be starting the season with a number of key players nursing injuries and therefore side-lined. This was clear to the 30 or so Wanderers fans who ventured to Hullbridge for our FA Cup opener. A very young and inexperienced Wanderers team took on a capable Essex side and struggled to make any impact, losing 5-1. Their fantastic away support dwarfed the home contingent, but they returned disappointed after this lacklustre display, punctuated by individual errors.

The only bright spot was early in the second half when substitute James Watling scored Wanderers only goal. Manager Shane Wardley will be looking for a far better return from his squad as the league season unfolds.

They hope to see you at The Doucy in September. Their home fixtures this month are:

In addition, there will be another opportunity for a cup run as Ipswich Wanderers travel to new boys Norwich CBS in the opening round of the prestigious FA Vase. The club will be running a coach to this game. Details will be released later.