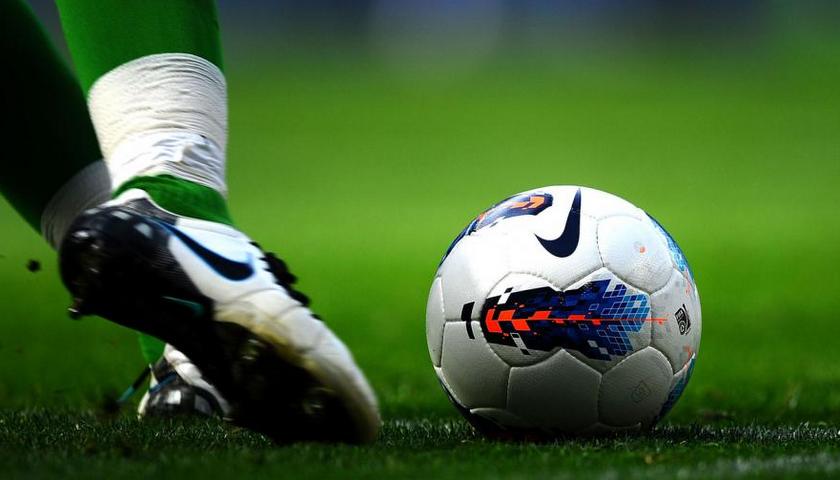 The long-running saga of appointing a new first team manager at Wanderers has ended with the appointment of Mark Benterman. Mark replaces Shane Wardley who took the club to a top half league finish last season. Mark was manager of Debenham FC and Halstead Town and achieved success at both clubs. The first team has struggled to get a run of good results together in the early stages of the Thurlow Nunn Premier season, but we received scores of applications and expressions of interest in the post.

Mark showed us the combination of experience and enthusiasm that we need at the club and has already made his mark felt. A big part of his team will be the defensive quality of Mark Goldfinch who served as caretaker during the appointment process.

Mark Benterman has brought in Jack Wignall and ‘Boris’ Crompton to assist on the bench and, within his first week in charge, six new players arrived to boost his first team squad. Two narrow losses, both by the only goal against high-flying Brantham Athletic and Godmanchester Rovers, have shown that the established players and new additions will be able to compete and rise up the league.

Star player Danny ‘Percy’ Thrower, who was side-lined in September by a serious leg injury, is making a recovery and everyone at the club looks forward to his return to action later in the season.

The r20eserves have shown improved form since James Buckle stepped in to help manager Tom Page on the coaching front. James played in the narrow 2-3 defeat against Long Melford in which we deserved more from the outcome. And well done to Mark Dixon’s Under 12s who look to be heading for success in league and cup this time out, Ben Risby scoring in a memorable victory over favourites Felixstowe.

Our home first team fixtures this month are:

There will also be fixtures for our Reserves, Under 18s, Ladies, Academy and Youth teams.

A Goal For Gambia