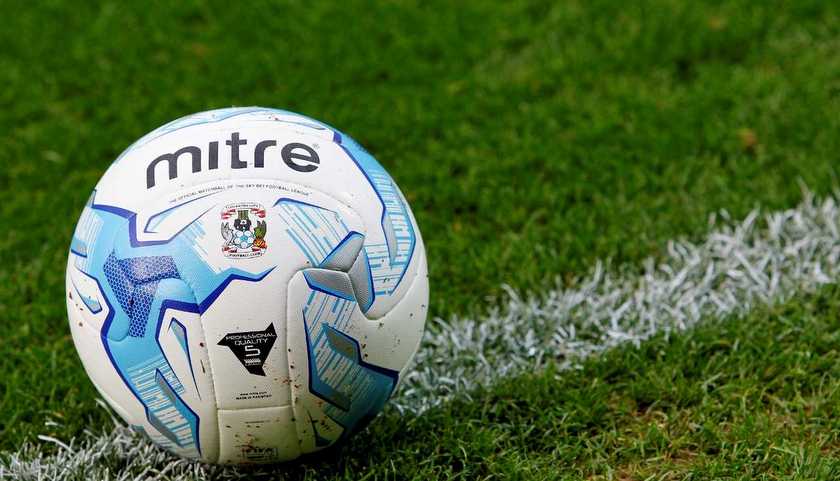 The club will have announced the new First Team manager by the time In Touch goes to print. This follows the sudden resignation of Shane Wardley and Ian Cornforth in late August. The welcome first league win of the season at home to Wivenhoe ignited new hope for the coming months and increased attendances at Humber Doucy Lane. The seasonal average is now well above 100, which was set as a target before a ball was kicked.

Star player Danny ‘Percy’ Thrower was side-lined in September by a serious leg injury and they wish him a full and speedy recovery to full fitness and a return to the Wanderers team at a later stage of the season. The club has thanked Mark Goldfinch for his spell as caretaker manager in early September, stepping in when the first team was managerless.

Their home fixtures are:

If they have been successful in our FA Vase adventure, there could be changes to the above. There will also be fixtures for their Reserves, Under 18s, Ladies, Academy and Youth teams.