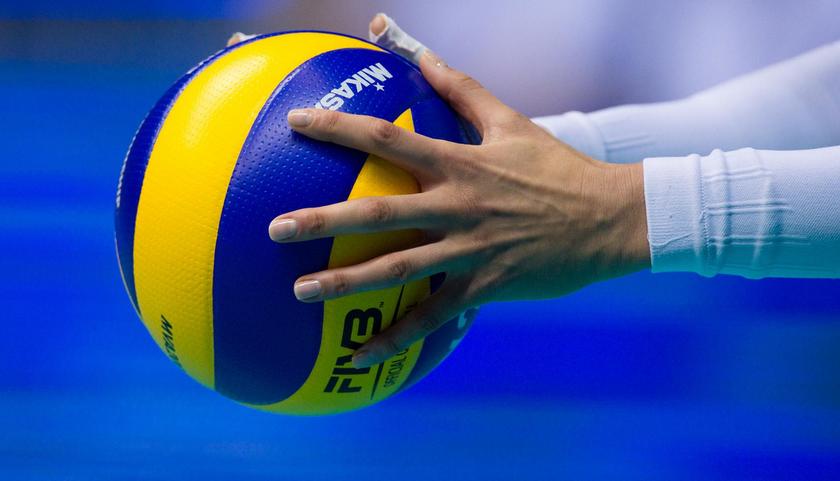 The seasonal weather and illness caused last month’s indoor six-a-side competition at Northgate School to be scaled down, there was no Division 2 competition and just six teams entered Division 1 including Ravens men. They were able to continue their policy of providing opportunities to their junior boys to compete at adult level, with two under-15s in the team, and once again they were very pleased with the outcome.

They finished second in the initial pool phase with a good win and a narrow defeat against the two Ipswich teams. This meant they qualified for the final group. Here, they lost for the second time to the overall winners Ipswich II, but they became the first team all season to score a win against Lakenheath.

Later in the month, their ladies were in action again in the second match in the new Suffolk Ladies six-a-side league. The league leaders Stow Aces played host for this triangular match against Ravens Ladies and for the first time a Sudbury-based team, the Fil-Suffolk Smashers. As well as producing an excellent standard of volleyball, the match created some exciting games and a surprising result, with Stow Aces narrowly losing the deciding third set in each of their games.

In the third game, Ravens had a comfortable win against the Smashers, and the net result was that they have now moved to the top of the table with two of the four match days completed. So they still have everything to play for

If you have ever thought about giving volleyball a try, now is a great time to give it a go. It’s a fast and exciting sport, it’s perfect to help build fitness, and being non-contact it is largely free from injuries. At Ravens, they are actively seeking new members and will welcome anyone, male or female, experienced or complete beginner, and any age from 13 upwards.

Qualified coaches run the sessions with a mixture of training drills and friendly games, making them very enjoyable while helping participants to improve their skills and fitness. They meet every Saturday from 2-4pm and most Tuesdays from 7-9pm at St Alban’s School in Rushmere.