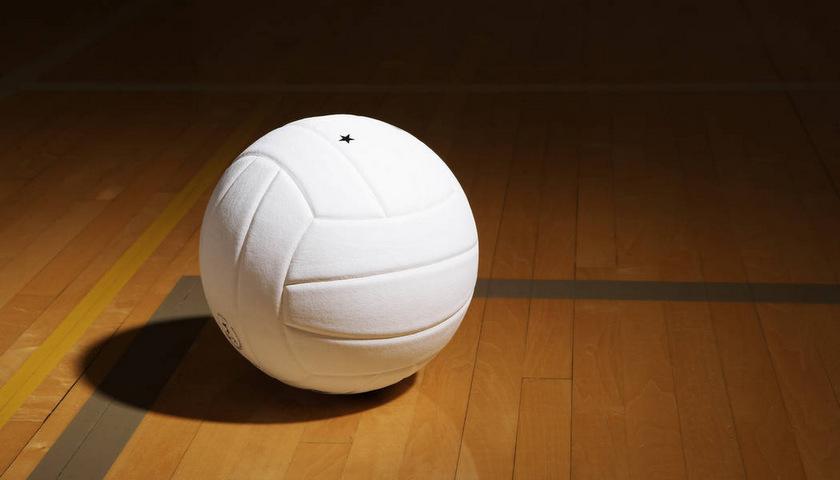 The new indoor season is now well under way. The Ravens entered two teams in the monthly Suffolk Indoor 6-a-side tournament held at Northgate School. They continued our emphasis on developing their juniors and ladies in particular.

Their first team, who entered Division 1, included four of their most promising U18 boys, making it easily the youngest team ever to play in Division 1, although the choice was somewhat forced upon us as their regular captain had developed man-flu.

The boys performed admirably with a win against Ipswich 2nds and narrow defeats in two of the other three games, finishing in a very admirable sixth place out of eight.

“All-in-all it was a positive performance form the young Ravens team who were playing a new tactical rotation system for the first time in competition. They will be keen to build on this and convert the early narrow losses into victories in the coming tournaments.”

Meanwhile, their improving ladies team started well in Division 2, with wins against two other ladies teams, Fil Suffolk Smashers and Stow Aces. They then had a narrow defeat against Diss Asters (mixed) and lost in the playoff for third/fourth place against University of Suffolk (also mixed).

At Ravens, they are actively seeking new members and will welcome anyone male or female, experienced or complete beginner, and any age from 13 upwards. Qualified coaches run the sessions with a mixture of training drills and friendly games, making them very enjoyable while helping participants to improve their skills and fitness.

They meet every Saturday from 2-4pm and most Tuesdays from 7-9pm at St Alban’s School in Rushmere.

If you are interested in joining this growing sport, visit: www.ipswichravens.org.uk