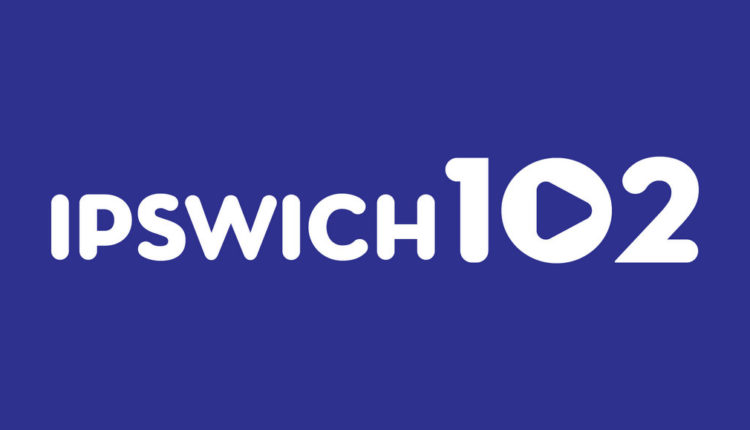 Local commercial radio has changed significantly in recent years. National networks have emerged and programmes are beamed in from afar on what were previously local frequencies, but Ipswich is bucking the trend.

When in summer 2018 the regulator (OFCOM) awarded the local Ipswich licence to Ipswich 102 (to take over from the existing operator) work started within days to create the local radio station Ipswich deserved.

Paul Morris (formerly of SGR, Heart and Town) was appointed station manager and began to assemble a team of presenters, journalists and commercial staff, along with finding a suitable location to base a radio station. Inside two months Ipswich 102 had launched programmes on DAB digital radio and then in October they also began broadcasting on FM.

The vision behind Ipswich 102 is simple – great music and information for the community, from the community and with the community. All programmes are broadcast from Ipswich, with a mix of new and experienced staff. Indeed two legends from the days of Radio Orwell – Nigel Rennie and Patrick Eade (pictured) – present Solid Gold Sunday on the station every weekend.

Ipswich 102 supports local organisations and charities, working with St Elizabeth Hospice, Inspire Suffolk and Fresh Start, New Beginnings in their first year, and in 2020 you’ll see them at the Midnight Walk, Ipswich Music Day and many other local events.

Reaction from listeners and advertisers has been overwhelmingly positive and with nearly 40,000 people tuning in every week Ipswich 102 is proving that proper local radio is still liked and much loved in Suffolk.