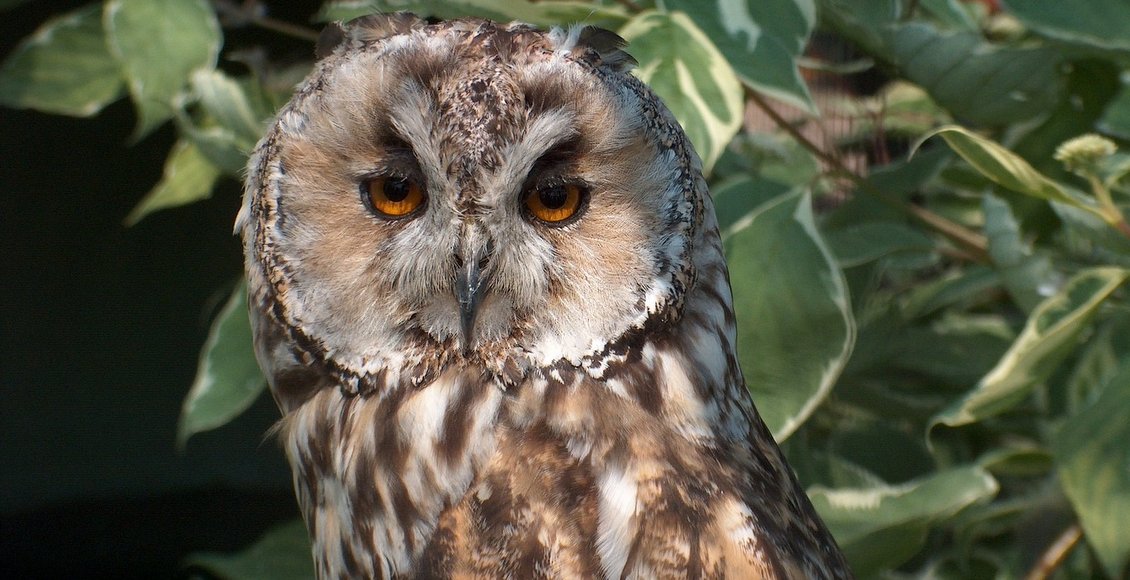 Held on the 4th August, International Owl Awareness Day aims to celebrate one of the most iconic bird species and raise awareness to their plight in the wild and what we can all do to help protect them.

With more than 200 species of owl – several of which have only been discovered in recent years, and it’s possible there are even more to be discovered. Their habitat is in most places, except Antarctica! Most owl species are associated with trees, but others are adapted to living in grasslands, deserts, marshes, or even arctic tundra.

They are nocturnal predators, with a diet frequently of mice, insects, earthworms and (for fishing owls) crabs – and most owls swallow their prey whole! They also produce a wide range of shrieks, hoots, and caterwauls. However, it takes two owls to make a ‘tu-wit tu-woo’. Thought to originate with Shakespeare’s Love’s Labour’s Lost, our common misconception that tawny owls make a tu-wit tu-woo sound has been debunked, with the ‘twit’ (or ‘ke-wick) sound now thought to be a contact call and ‘twoo’ (or ‘hoo-hoo-ooo’) the territorial call of the male.

They are not great nest-builders though. Most owls breed in holes in trees, rocks, or the ground; but some open-country owls line depressions in the ground and Burrowing Owls can dig their own underground nest chambers. That’s why in the UK, owls will happily move into a nesting box (providing it looks safe enough, of course).

If you’ve got youngsters, maybe this could be a good excuse for some home learning or an activity day. Perhaps you could read books with prominent owl characters. Here are some title suggestions: The Owl and the Pussycat, The Owl Who Was Afraid of the Dark, Owl Babies and Winnie the Pooh (remember the trusty friend Owl?).

Alternatively, you could watch some nature shows or films involving Owls, further brush up on your owl facts, create quiz your friends and family, build or provide a nesting box, get creative and do some owl themed art or baking.

Get creative and see how you can celebrate owls for a day this summer!

Barista Coffee And Homemade Cake Delivered To Your Door!

The Perfect Weekend For Drive-In Cinema In Ipswich

Street Feast By The River