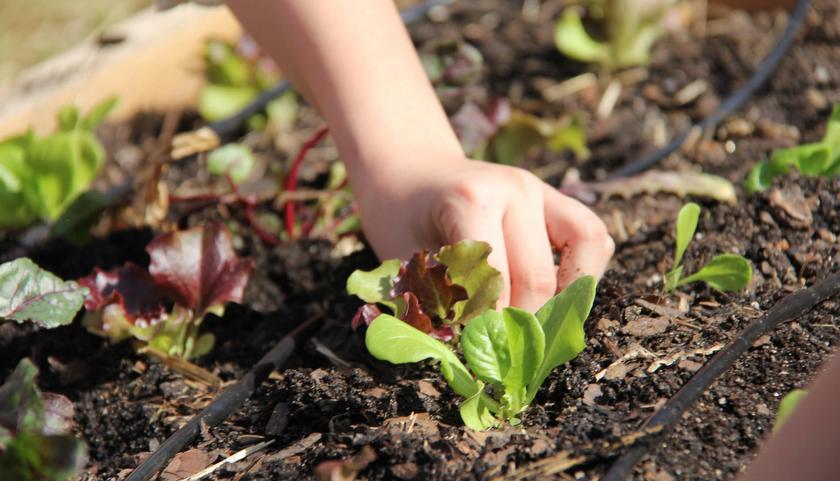 By the time this April issue comes out, the clocks will have gone forwards and it will be Easter. A whole year has gone by since the garden club has met as a group but, hopefully, that will not be the case for very much longer.

Early spring is a busy time in the garden and now is a good time to put a mulch on the soil to keep in moisture and suppress weeds. The worms will do all the work so there is no disturbance to the soil. Leaf mould is good for this and for a few years, I tried to make my own by putting leaves in a black sack with some holes punched in the bottom and leaving them behind the shed. When I opened them a year later, instead of the ‘lovely crumbly sweet stuff’ that Monty Don waxes lyrical about, I always ended up with a wet
smelly mess.

However, the year before last, I made a box-shaped leaf store with wood and chicken wire. The leaves have been sinking down all this time but still looking quite dry on the outside. A few weeks ago, I removed the outer layer and, amazingly, I had the ‘lovely crumbly sweet stuff’ which went straight onto the raspberry bed. It’s only taken five years to get it right!

April is the month to sow crops outdoors such as broad beans, peas, radishes and turnips, and any tomatoes sown last month should be potted on. It is a good idea to put supports around border plants that tend to flop later in the year so that they can grow through them without disturbance. I have used spent raspberry canes for this. They can be kept outside in a sheltered place and are sturdy enough to do the job. They last for a few years and when they finally start to dry and snap, break them up and pop them in the compost bin.

Many house plants benefit from repotting every few years and now is a good time to do it. Only move the plant to a pot that is one size bigger than the one in which it is currently growing and use a houseplant compost or one that is appropriate for a particular type of plant, cacti or orchids for example, as the season goes on then begin to reintroduce a feeding regime.