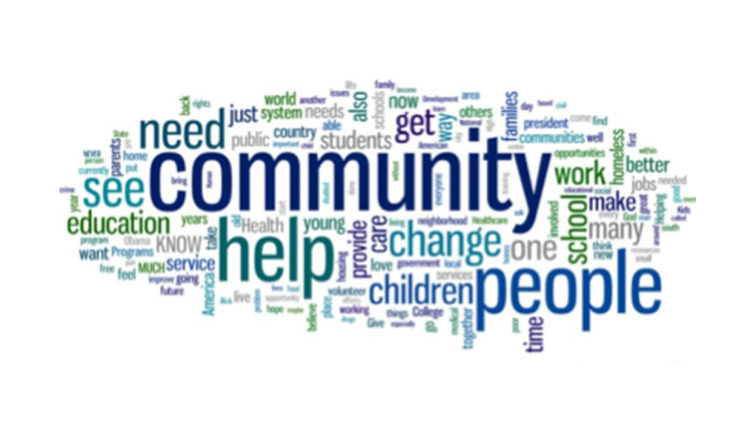 The taskforce to look at transport issues in Ipswich will be chaired by Dan Poulter and Tom Hunt. It is not yet clear which of us in Gipping Valley will be involved.

Streetlights to change to LED

The county will invest £9.8m to convert all streetlights to LED. They will be dimmable by up to 50 percent to allow light to be adjusted to match the traffic volume. LEDs are much more efficient than other sources giving around 100 lumens per watt and use 15-20 percent of the energy of incandescent lamps. Their output is also better directed.

Electricity for lighting cost £2.7m in 2019, 26 percent of the highways revenue budget and is increasing at eight percent per year. With dimming applied, there will be a return on investment within four years and carbon emissions will reduce by 60-80 percent.

The council is hoping to begin the conversion work in autumn 2020 and expects the project to be completed within two years.

An internal review led by the chief fire officer of the implementation of its new school transport policy identified 19 failings. The report highlighted the following:
• The policy was implemented at the same time as a new IT system which did not function as expected.
• A staff restructure was undertaken during the policy roll out.
• There number of was staff insufficient to cope with the increased workload caused by the new opt-in policy.
• Although the budget had been increased to cope with the increased work recruitment was late.
• The policy was poorly communicated to parents and schools.
• The application and appeals processes were too complex
• The wellbeing of parents and children suffered as a result of the poor implementation.

The scrutiny committee has agreed to review the policy itself before the end of 2020 to remove the anomalies around siblings transported to different schools, villages where the nearest school changes as you traverse from one end to the other and the fact that school admissions are still based on catchment areas while transport is based on distance.

The forecast now shows an underspend of £3.4 million, a turnround on the last prediction of £0.2 million overspend. This reflects changes that occur as the end of year approaches and overestimates of likely spend are reduced.
My concern is that the underspend frequently come from a failure to recruit and that limits the cost-reducing, long-term preventative work that can be undertaken.

CIL is collected from developers when they build new properties in Mid Suffolk to ensure infrastructure keeps pace with housing growth. This month the district council helped fund two primary school extensions.
£645,593 CIL and £442,956 from SCC went to Bramford Primary School for an expansion of 105 places. Building work has commenced and will be complete by September.