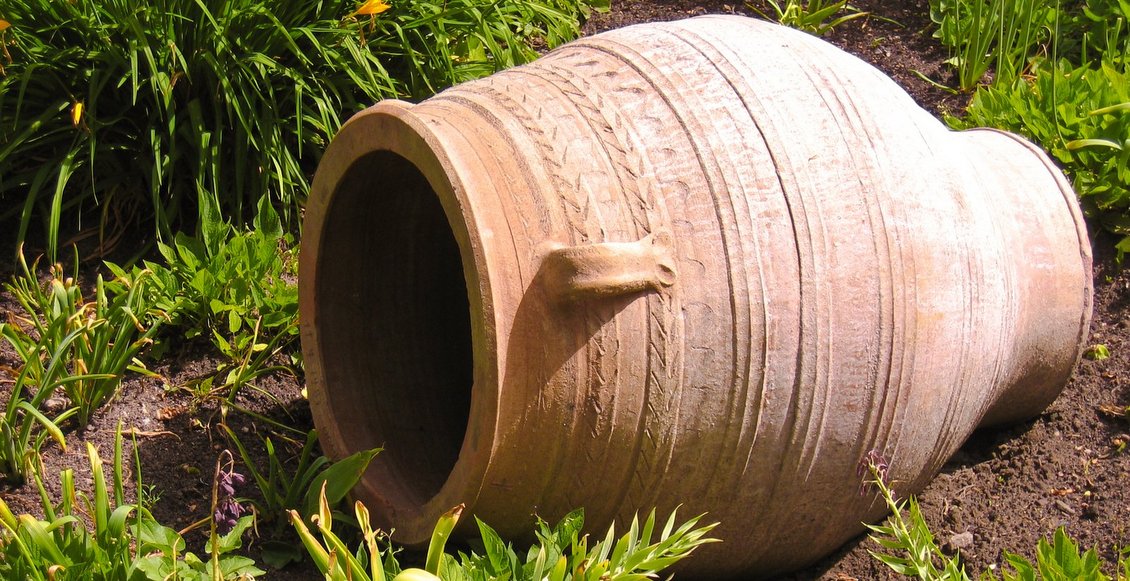 I imagine everyone is aware of the general position that a building of special architectural interest may have been listed in the past by the local authority, which then gives it a protected status. Consent must be obtained to carry out works or alterations. Earlier this year, however, a case came to the Supreme Court, which surprisingly concerned not the listing of a building, but the listing of some garden urns.

The building at the property itself was Grade II listed in 1966. Seven years later, it was sold, and the buyer brought with them some garden urns from another property. These garden urns were then separately listed and therefore protected by the local authority. The urns themselves were from the 18th century, and stood on freestanding limestone piers.

The property was sold again in 1993. The owner was not aware that the urns were listed, and he sold them at auction in 2009.

The matter eventually came to court (it’s not often a court case will centre on two garden urns!), with the Supreme Court then giving guidance as to what freestanding items might qualify for listed protection.

In this case, the Supreme Court was very pragmatic and acknowledged the impracticality of securing the return of the garden urns, which were sold many years before. This case does demonstrate, however, that it is not just a building which can be listed.