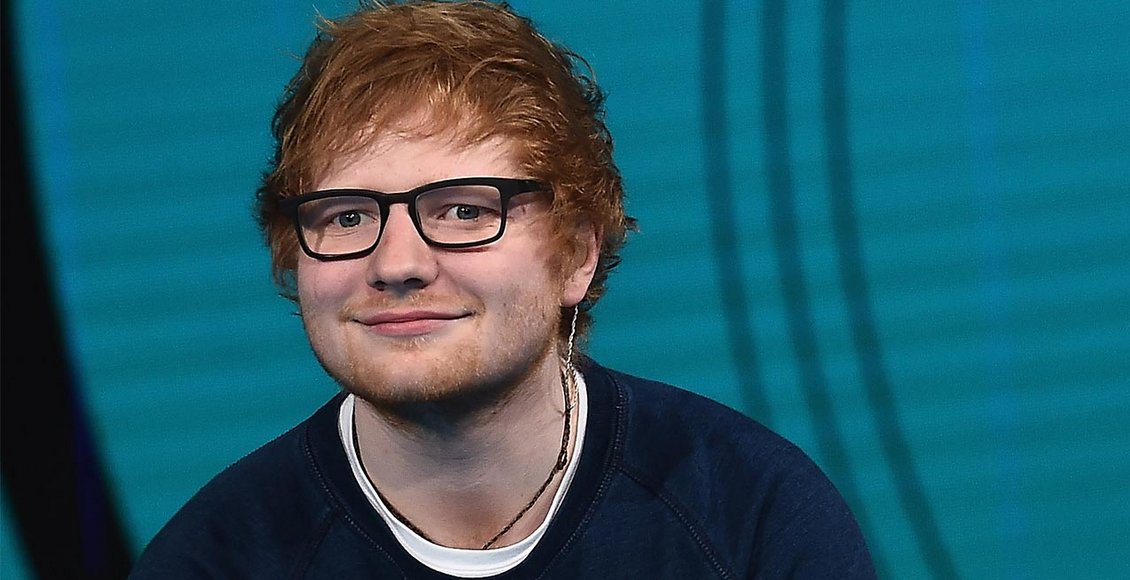 St Elizabeth Hospice is set to benefit from a fundraiser by an international group of Ed Sheeran fans, known as the ‘Sherrios’.

The fans have set up a birthday fundraiser in Ed’s honour through Just Giving, with the target of raising £4,000 for the Ipswich-based hospice charity. The pop star will turn 28 on the 17 February and it’s hoped the fundraiser will reach its target by then. It’s already a quarter of the way there – smashing through the £1,000 mark.

The fundraising initiative has been set up by three Ed Sheeran super-fans: Brandy, from Detroit, Corine, from the Netherlands, and Marie%2